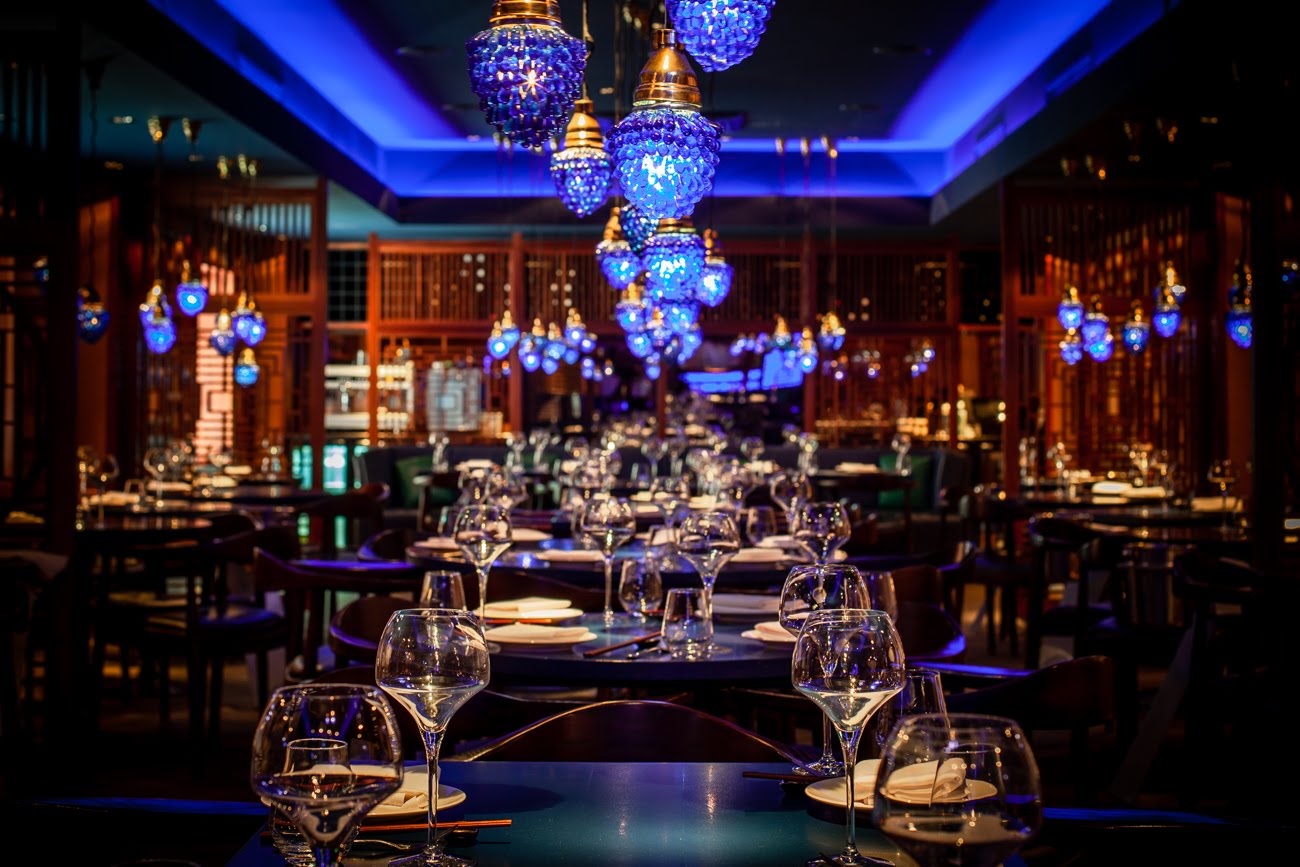 Celebrated chef Steve Smith, the chef patron of The Freemasons at Wiswell is celebrating his tenure this year by joining executive chef Victor Yu in the kitchen of Yu Alderley Edge, to cook up an exclusive dining experience, for one night only, on the evening of Thursday 26thSeptember.

Guests can expect to dine from an exquisite 4 course menu created by Steve Smith, with both Steve and Victor cooking up a storm in the kitchen on the night.

Yu Alderley Edge, the venue for this exclusive dining experience is one of Cheshire’s most prestigious hot spots. Often frequented by celebrities, Yu Alderley Edge has a phenomenal reputation for fine dining, modern Chinese cuisine. Previous accolades include winner of the Golden Chopstick Awards 2018 for Best Chinese Restaurant, Best Restaurant of 2016 in the Cheshire Life Food & Drink Awards and Victor has come away with the title of best Chinese Chef in Gordon Ramsay’s hit Channel 4 show Ramsay’s Best Restaurant.

The Freemasons at Wiswell is tucked away in a pretty corner of the Ribble Valley, has often been named among the nation’s best. It’s the current number three in the prestigious Top 50 Gastropubs lists, and Steve is also its current Chef of the Year.

The Freemasons has also received accolades from the Great British Pub Awards, a top 20 ranking at the National Restaurant Awards and is a former winner of the AA restaurant of the Year.

Victor Yu, one of Manchester’s most reputable chefs, has travelled near and far, teaming up with various chefs around the world. Victor has already worked with a number of Michelin Star Chefs which have resulted in sell-out events this year – including Michael O’Hare and newly appointed Michelin Star Chef Tom Parker of The White Swan at Fence. Victor has also travelled to the Grace Bay Club after being invited for a special collaboration evening in Turks and Caicos.

Tickets to the Steve Smith Collaboration event are on sale at £70 per person. Ticket places are limited, and guests can secure a place by telephoning 01625 569 922 or emailing info@yualderleyedge.com