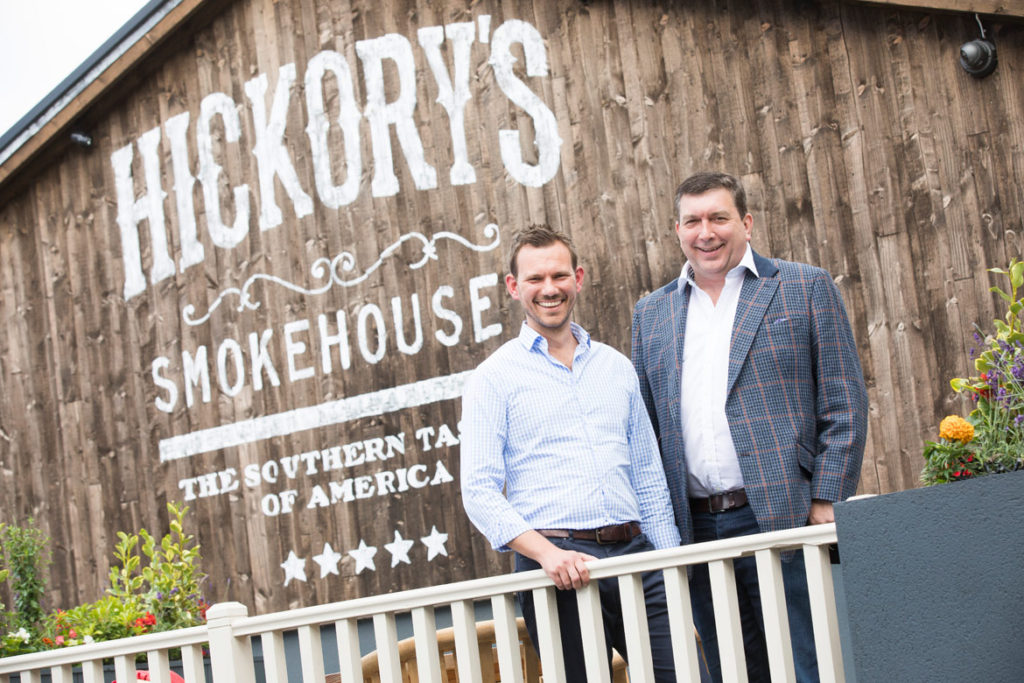 Chester based restaurant group go all-out to help local families affected by the current Coronavirus crisis in partnership with their nominated charity, Cash For Kids.

You can donate direct via the special Just Giving page HERE>> https://www.justgiving.com/fundraising/hickoryscashforkids

The popular local restaurant group, Hickory’s Smokehouse have launched an ambitious campaign to raise £50,000 to help local families during the current Coronavirus crisis.

The team behind the family friendly restaurants, who have branches locally in West Kirby, Southport, Chester, Rhos-On-Sea and across the north west and midlands, are aiming to create an emergency fund to help their nominated charity partners, Radio City’s Cash For Kids, deliver much needed help and support to families across the region.

Cash For Kids launched an urgent appeal for help earlier this week after they were inundated with requests for help from a number of small charities and individuals who are desperate for support.

Hickory’s have joined forces with two local football stars, Danny Ward and Ben Woodburn to help kick-start the campaign to raise the £50k as quickly as possible. The two players, who both started their careers at Liverpool Football Club, said they wanted to help ‘in any way they could’.  Danny who is now playing for Leicester City and Ben who is currently on loan to Oxford United have both donated personally to the campaign and are busy helping to spread the word about the initiative through their network of fans and football contacts. 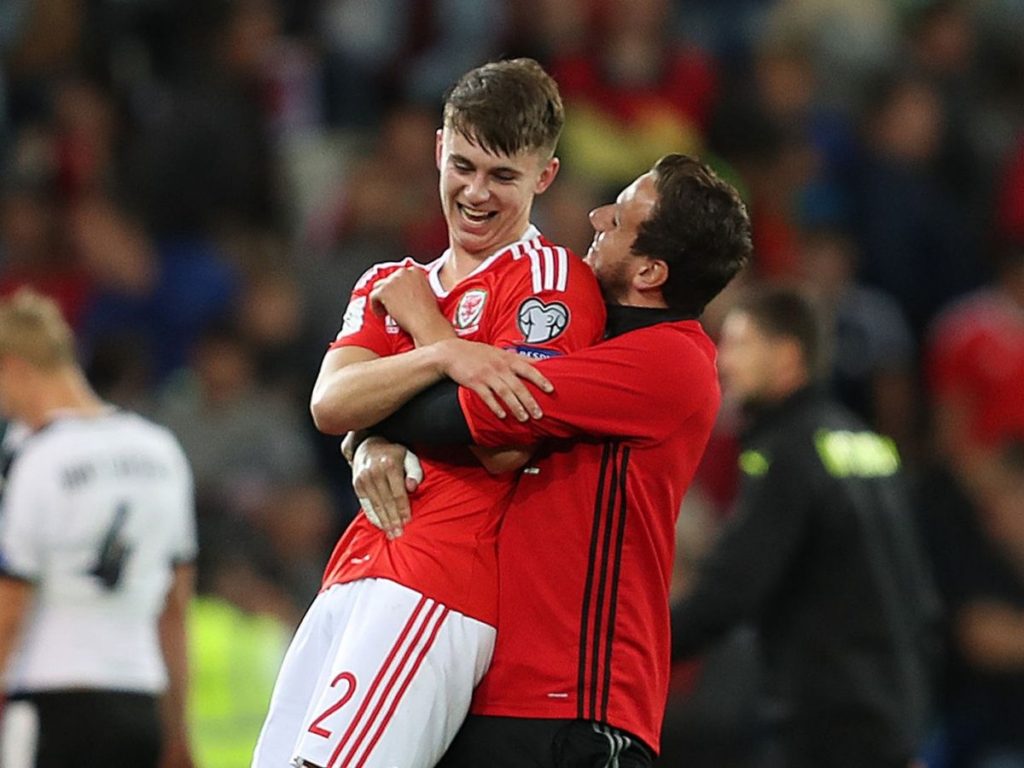 Hickory’s Smokehouse founder, Neil Mc Donnell, said that the team felt compelled to help when they heard about the hardships being faced by thousands of families across the region. Neil and his team have been reaching out to contacts, regulars and colleagues from across the industry to get involved and support the campaign. ‘When we heard some of the stories from our contact Laura at Cash For Kids we were all incredibly moved,’ commented Neil. ‘Although it’s a tough time for the hospitality industry we have always supported local charities here at Hickory’s and we felt now, more than ever, we had to step in and help all we can. We are lucky enough to have some amazing guests here at Hickory’s and at our other businesses Barlounge and Upstairs at The Grill in Chester and I know they will all dig deep and donate as much as they can.’

Hickory’s, who have supported Cash For Kids for over five years have already raised close the £100k for the charity however this campaign represents their biggest challenge yet. ‘The team have jumped off the Radio City Tower, climbed Snowden, been Superhero’s for the day to raise the funds we have so far, commented Neil ‘This is our biggest challenge yet and we are determined to hit our target and help as many people as we can.’

Cash For Kids Charity Manager Laura Charlton commented, ‘Hickory’s, who have been a dedicated supporter of our charity, are really committed to helping us make a difference to supporting the lives of local disadvantaged families and children.’

100% of all the money raised will go direct to families, supporting disadvantaged children, or children suffering from abuse or neglect across Merseyside, Wirral and Chester. The money will be used to cover essentials such as putting food on the table, providing everyday items like toothpaste and soap, keeping the electricity meter going and paying key bills.

The Hickory’s team will also be funding thousands of home cooked meals as they get ready to re-open their kitchens to ensure that as many families as possible have a hearty hot meal each week.

‘We just had to get involved with this campaign,’ commented Neil. ‘Our local community is so important to us and when you hear about the level of suffering out there, it’s just a no brainer. We might not be able to be together at this time but together we can do something amazing.’

Want to donate? Here’s how…

You can donate direct via the special Just Giving page HERE>> https://www.justgiving.com/fundraising/hickoryscashforkids

Please tick the box marked Gift Aid t=so that Cash For Kids can claim an extra 25% on top of your donation.

For anyone wanting to claim tax relief or if you fall in the following criteria (pay higher rate tax, claim tax credits, have a higher personal allowance because of your age, get married couples allowance) – Cash For Kids can provide a receipt to be submitted with your tax return.