I love to tell stories. Local stories about those very special, committed and passionate people making a real difference in our food and drink community, those people who contribute so much to our local lifestyle economy. 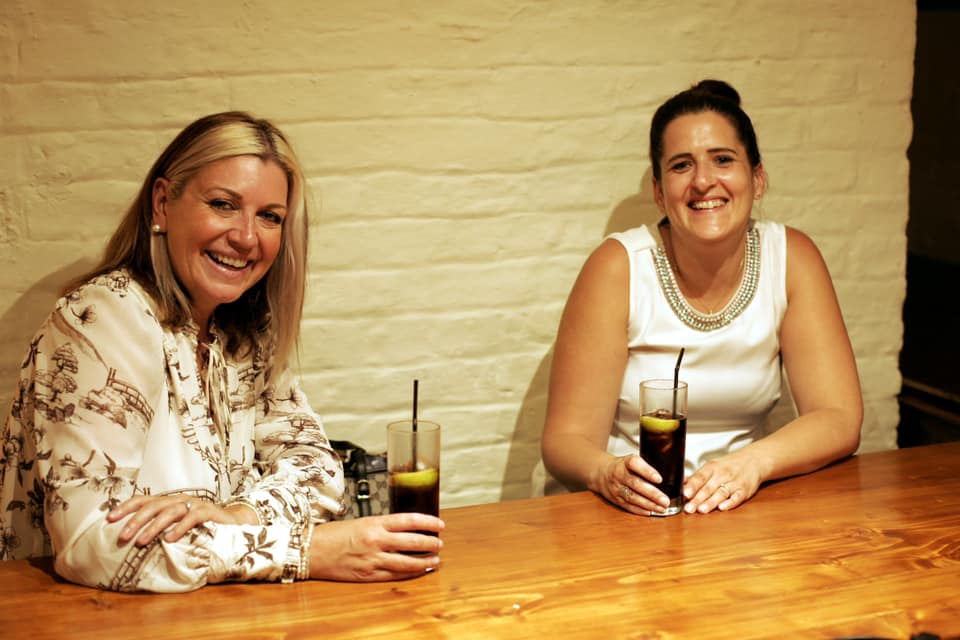 One such person is Dave Shaw who owns Big Hand (Alehouse) on Lower Watergate Street in Chester. He spends most of his work time however at Big Hand Brewery over in Wrexham, leaving the day-to-day running of the bar to one of my favourite ladies in hospitality Nikki Jones and her trusty right-hand man Jack.

Today I was lucky enough to visit Big Hand Brewery to see where the magic happens, and I learned a lot from my experience.

Dave, along with his nephew Andy, set up Big Hand Brewery back in 2013 as the the kit he needed became available from another local brewery when they increased and upgraded their own operation. 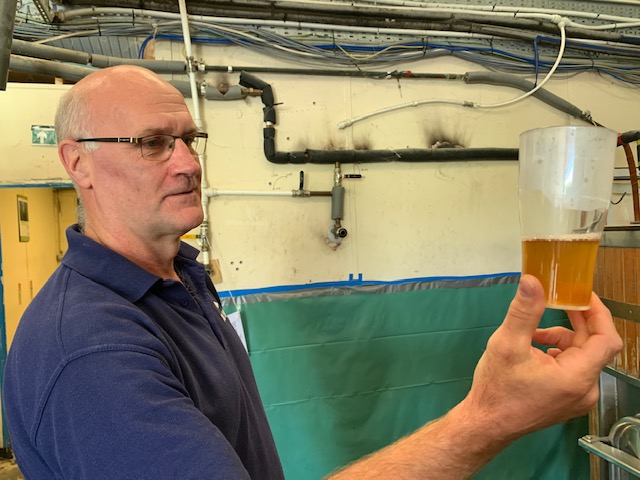 We talked about his own passion for real ale as he had wanted to start brewing back in 2005 when the movement gathered so much pace in the UK, but his civil engineering career took him in a different direction.

In 2013 the opportunity presented itself for real and he created Big Hand Brewing with Andy – and now with the Beer Hobbit Adam they are brewing five permanent ales and six other guest ales regularly, and if you’ve enjoyed a pint of Super Tidy IPA recently – that probably sums up Big Hand Brewery rather well! 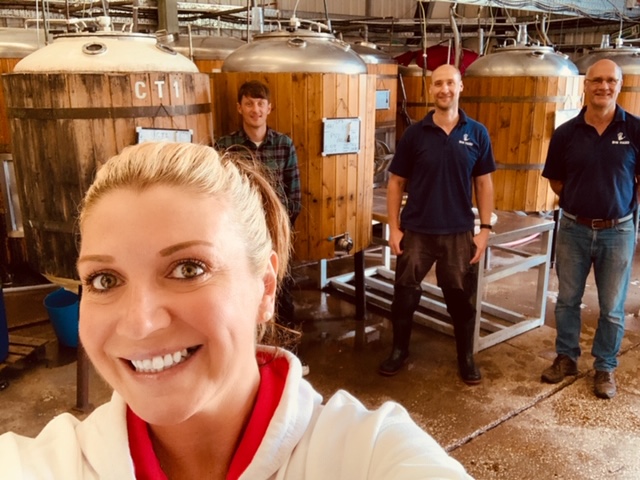 So, on to the process.

Dave explained the importance of the malted barley and the hops – kinda like the birds and the bees, in as far that you need both to brew good beer. We talked about Pale Ale malts and their combination with other Special Malts sourced from Maltsters who wield their craft (mainly) on the east coast of England. We tried chocolate malt, amber malt, crystal malt, caramel malt – and I started to realise the true complexity of brewing. 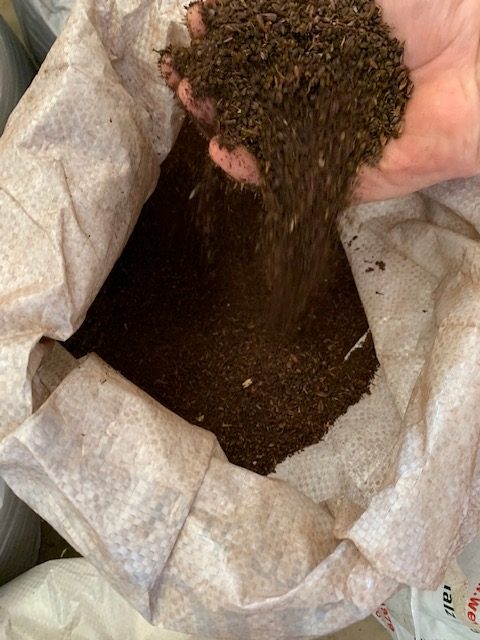 The mixture of Pale Ale Malt and Special malts is added to hot water to create the Mash, and so the process begins. This Mash liquifies the sugars in the malts forming Sweet Wort. This Sweet Wort is transferred to a large kettle ready for boiling. Now it’s time for the Hops – and this opened up a whole new world of flavour and aroma to me (did you know there are 150 to 200 different varieties?). Precise amounts of hops are added and boiled with the Sweet Wort.  It is these hops that create the bitterness and aromas that come to mind when we think of beer.

Dave sources his hops from Britain and all over the globe including, Europe, America and the Southern Hemisphere – and their varying potency has to be calculated into the recipes to ensure a consistent product that pubs and punters can get to know and love. Add to this other factors including when hops are added and for how long and at what temperature– and I now understand much more about why this is such a craft requiring such an important skill set. 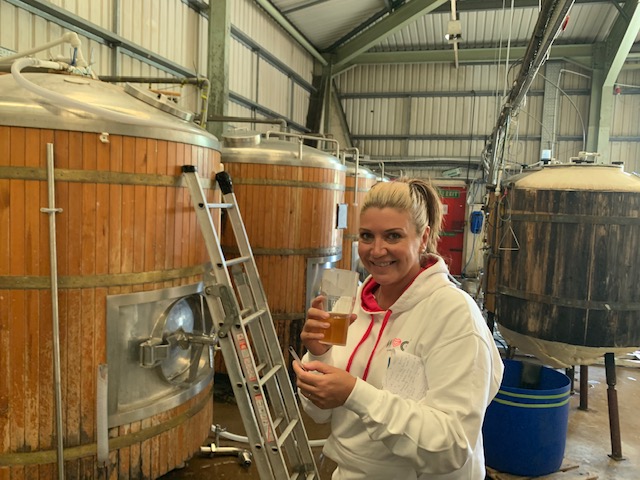 Finally, at the end of the boil, the now Bitter Wort is cooled and transferred into the fermenters where yeast is added – and the magic begins.  The yeast feeds on the sugar and produces carbon dioxide and, thankfully, alcohol in return.

Now I know I have over simplified things here as I always try to write my stories within 500 words (not always possible). Hand crafting award winning ales like this takes huge passion, knowledge and commitment, and Dave attributes at least some of his success to his time as a civil engineer.

Look out for Big Hand Brewery’s permanent and regular ales and stouts, and if you meet the man himself, ask him about how they came to name their only lager Kingsman. It’s quite a story.

I thoroughly enjoyed my visit to Big Hand Brewery today. I learned a bit more about a local brewer who supports a local community, but most of all I learned more about one of our local food and drink heroes, and that’s exactly what I was there to do.

And I can’t wait to go back and learn a bit more.