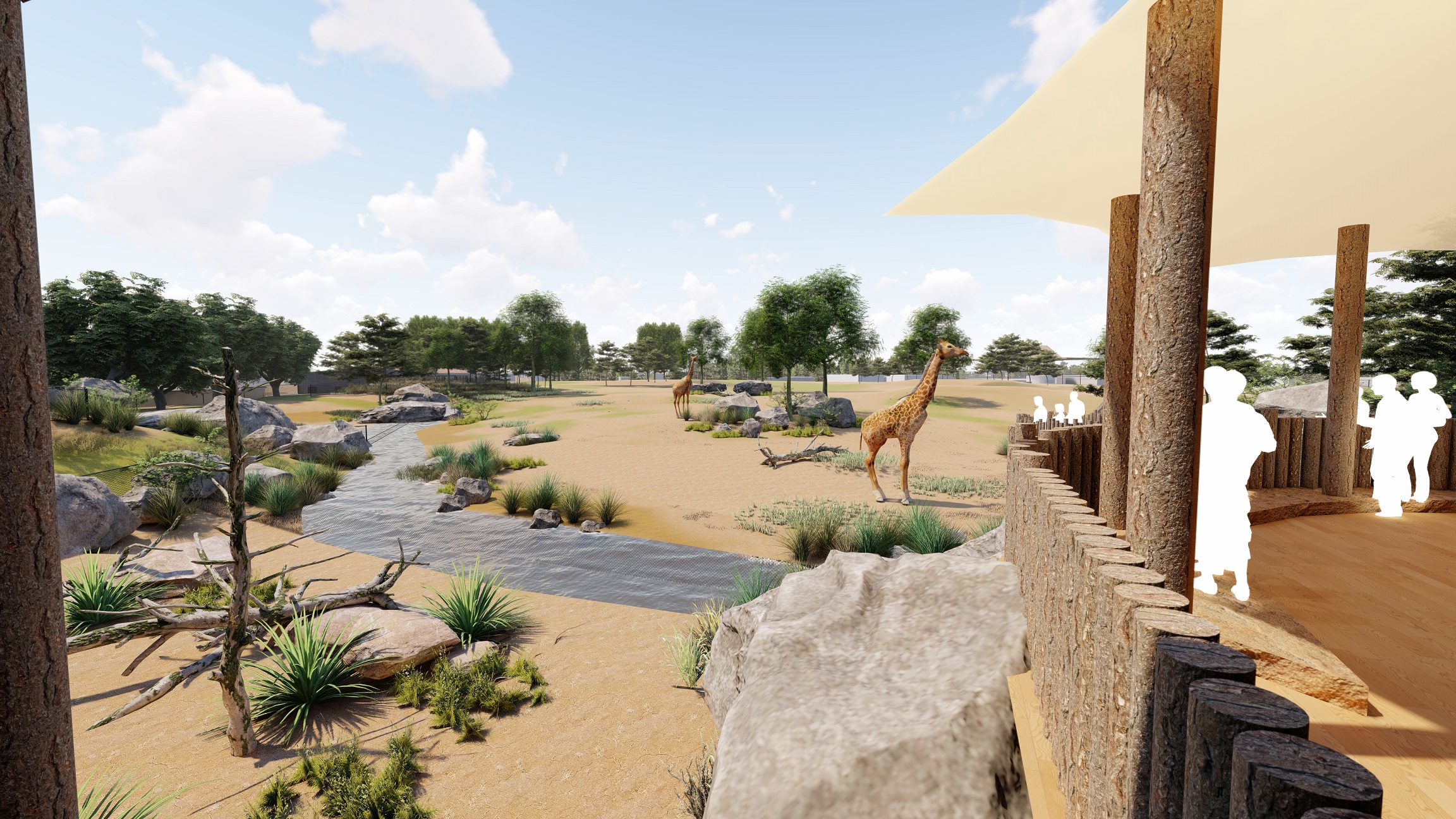 A huge African savannah is set to be recreated at Chester Zoo after council planners backed an ambitious new development. The project, named Grasslands, will bring together a range of different African habitats from bush land to wildlife rich plains.

The development was approved by councillors at a planning meeting, subject to final confirmation that a drainage issue has been fully resolved.

The Grasslands centrepiece – a large, open savannah – will be home to multiple rare and endangered species including Rothschild’s giraffe, Grevy’s zebra, ostrich and antelope, all living alongside one another. 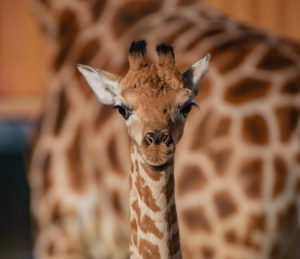 Visitors will also come face-to-face with some of the world’s smallest grassland creatures, such as naked mole rats, in a specially designed indoor habitat, celebrating the contribution of all species to the ecosystem.

Conservationists at the zoo – a globally important wildlife charity – hope the new zone will ‘inspire a nation of conservationists’ by connecting people with nature like never before through close-up experiences with species including cranes, vultures, aardvarks and warthogs.

A new restaurant will offer spectacular balcony views across the savannah.

The plans also include the option for the zoo to develop discreet, overnight accommodation, comprising of 42 rooms including traditional African-themed lodges, which will enable guests to wake up to a sunrise over Grasslands.

“Grasslands will be a phenomenal experience and will cement Chester Zoo’s standing as one the world’s very best attractions.

“Crucially, it will bring our vital, global conservation work to life for visitors, while boosting the zoo’s charitable income to further help achieve our mission to prevent extinction, here in the UK and around the world.”

The new habitat will be bordered by the zoo’s existing African Tsavo reserve area for critically endangered Eastern back rhino and rare African painted dogs.

It is the latest phase in the zoo’s strategic development plan – a vision for the future of the zoo, creating ever more natural habitats for threatened species, divided into themed geographic regions. The existing Islands zone, which opened in 2015, was the first stage in this process, bringing the zoo’s South East Asian conservation work to life for visitors to Chester.

Zoo teams will now take time to formulate the schedules associated with the creation of Grasslands, included when the building work will begin.