Burns Night Celebration at the Faulkner 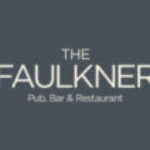 Burns Nights is an absolute favourite date in the Scottish calendar, a tradition that dates back to 1801 which was the five year anniversary of the highly regarded Poets death in 1796.

The first supper was held in memoriam at Burns Cottage by Burns’s friend and has been a regular occurrence ever since. The first still extant Burns Club was founded in Greenock in 1801 by merchants who were born in Ayrshire, some of whom had known Burns. They held the first Burns supper on what they thought was his birthday, 29 January 1802, but in 1803, they discovered the Ayr parish records that noted his date of birth was actually 25 January 1759.Since then, suppers have been held on or about 25 January.

Burns suppers may be formal or informal. Both typically include haggis (a traditional Scottish dish celebrated by Burns in Address to a Haggis), Scotch whisky and the recitation of Burns’s poetry. Formal dinners are hosted by organisations such as Burns clubs, the Freemasons or St Andrews Societies; they occasionally end with dancing when ladies are present. Formal suppers follow a standard order. 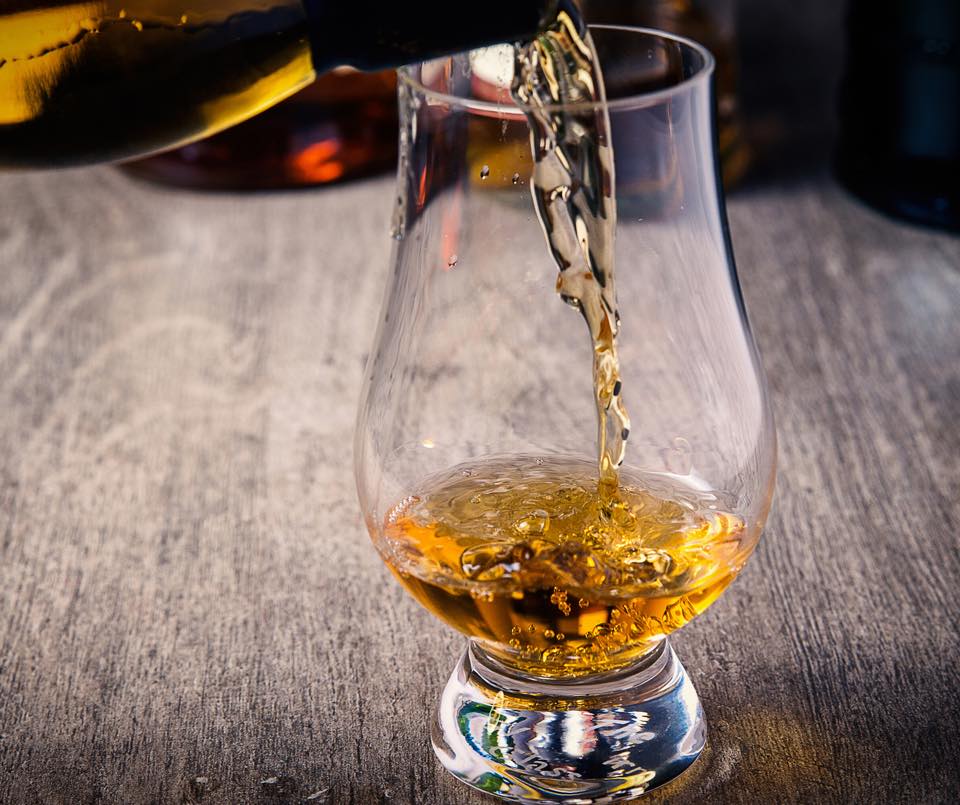 Situated in the heart of 'trendy' Hoole, this British gastro pub is a suburban gem.

The Faulkner in Hoole is regarded as one of the must visit pubs in Chester for those looking for great restaurant standard food, cask marque ales & a fabulous wine list in modern cosy surroundings, with great service and a friendly welcome.

Recently refurbished to the highest standard, the Faulkner has been given a new lease of urban style which is both fresh and modern, yet maintains a traditional quirkiness associated with a suburban local.

Well renowned for our stone baked pizzas, the creative menu offers a fabulous choice of traditional and new gastro pub food that will not disappoint. Our Sunday lunches are extremely popular, with other delicious menu highlights such as Sea Bass & the most succulent belly pork! 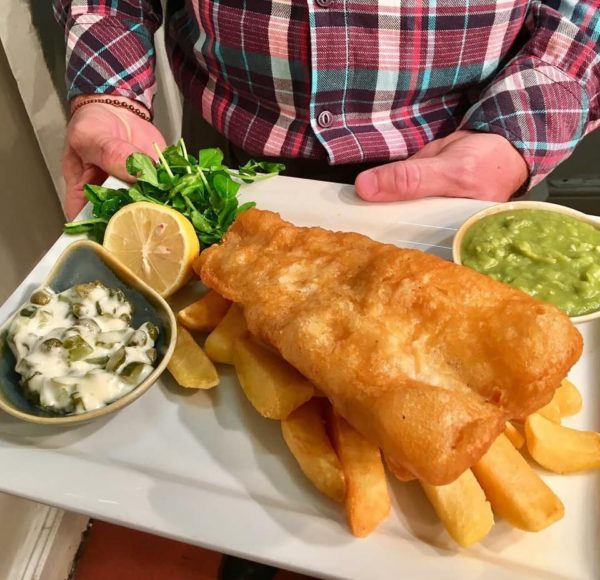 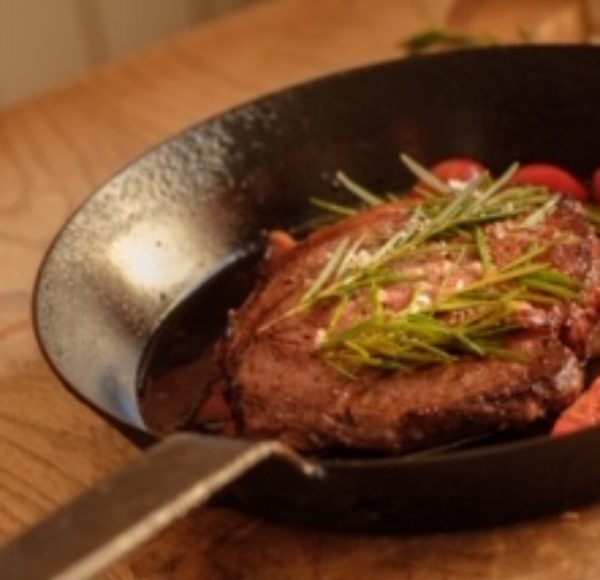 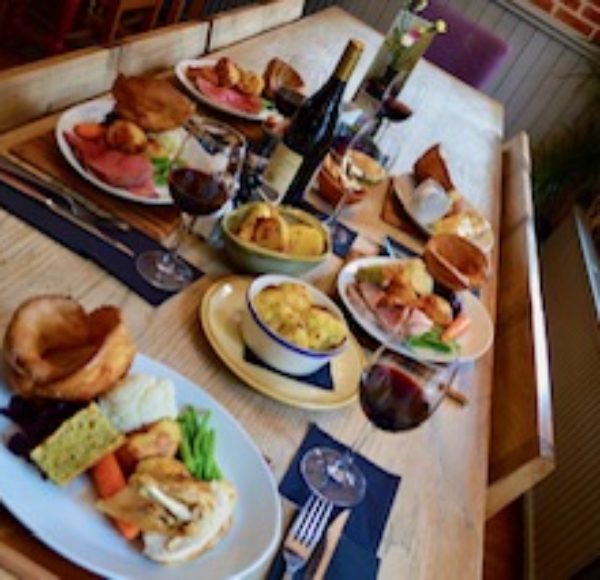 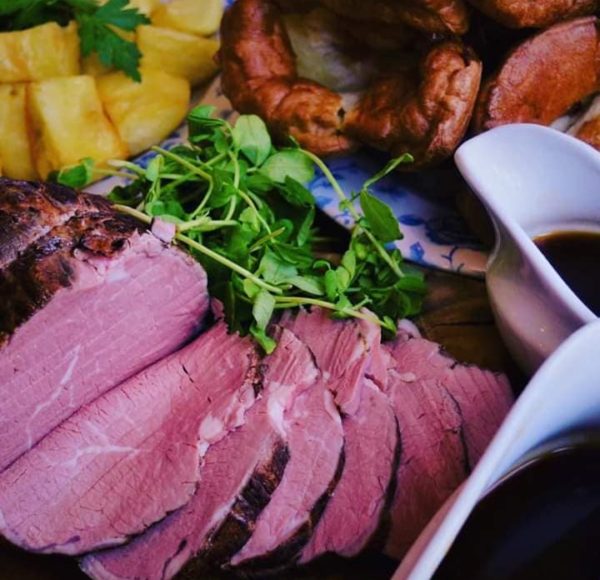 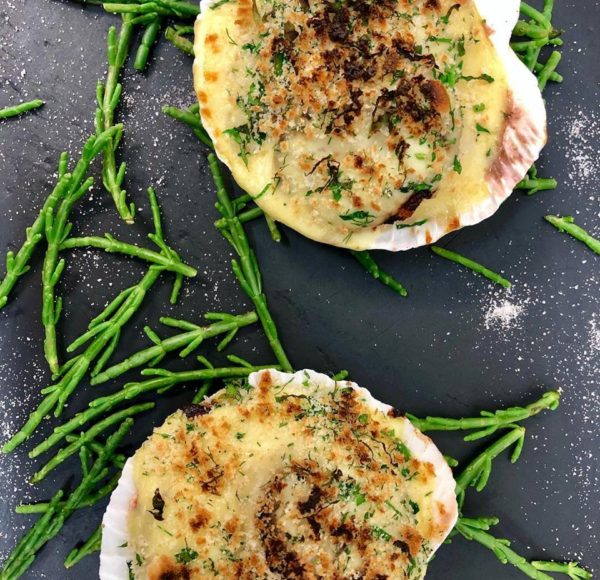 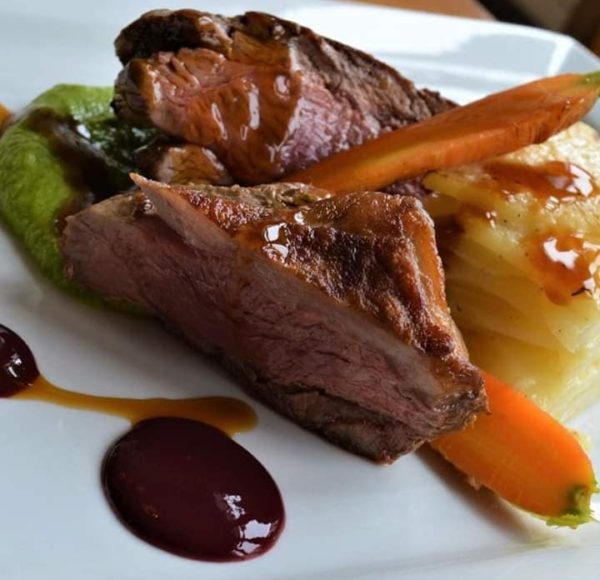 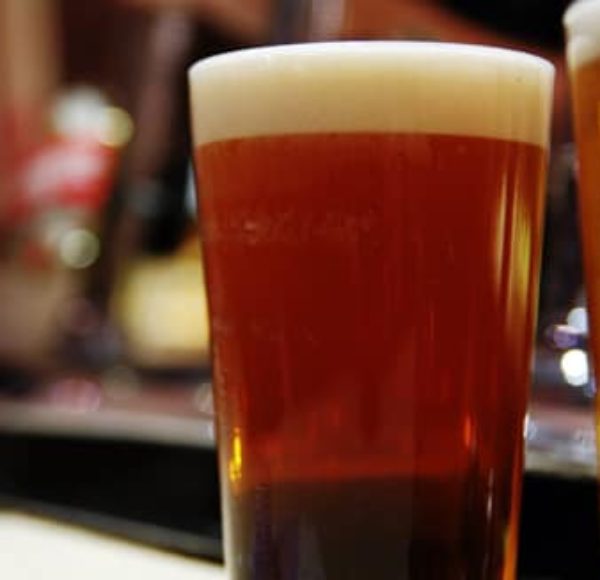 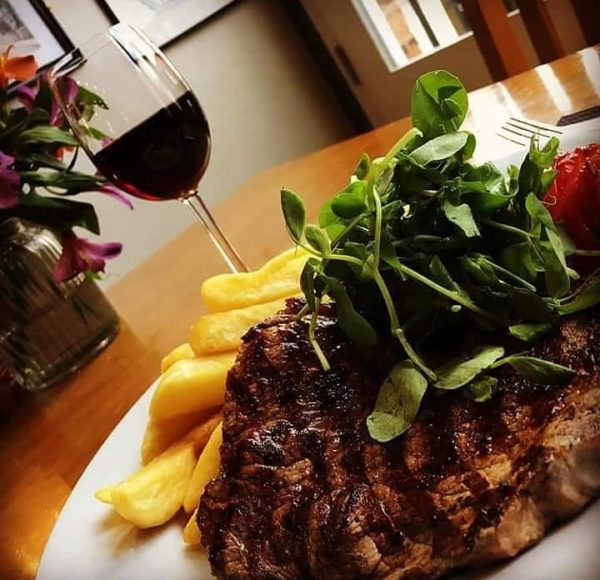 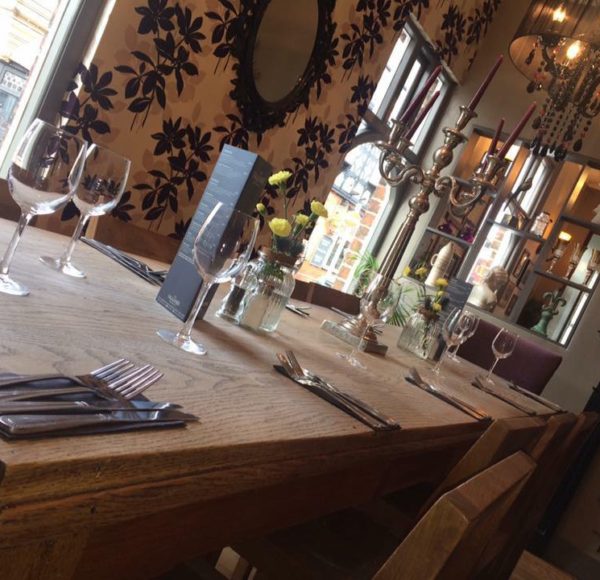 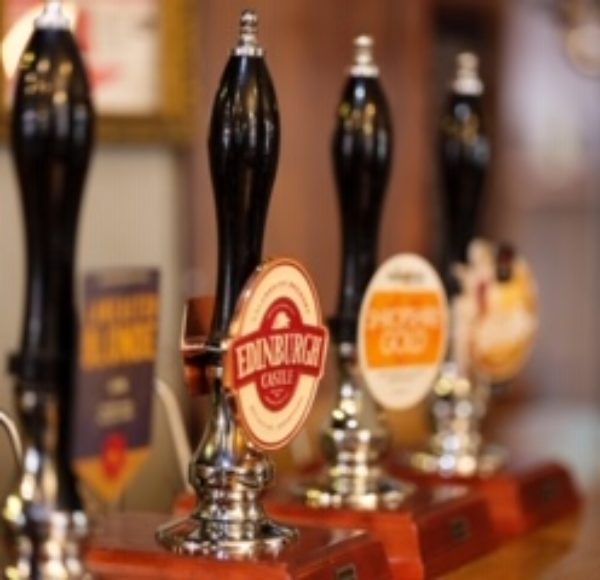 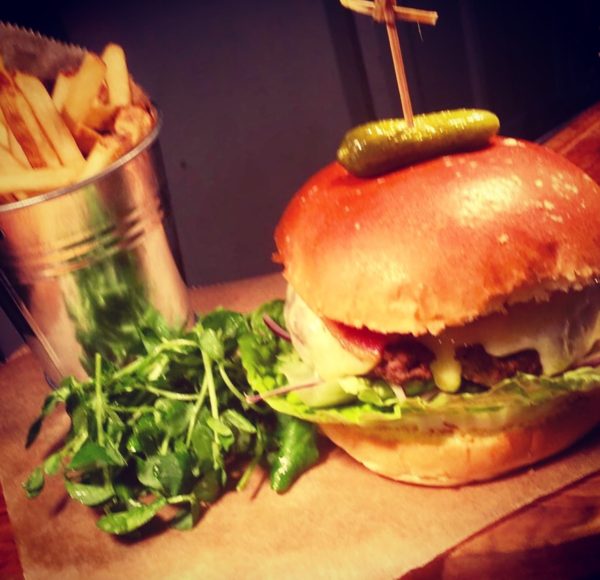 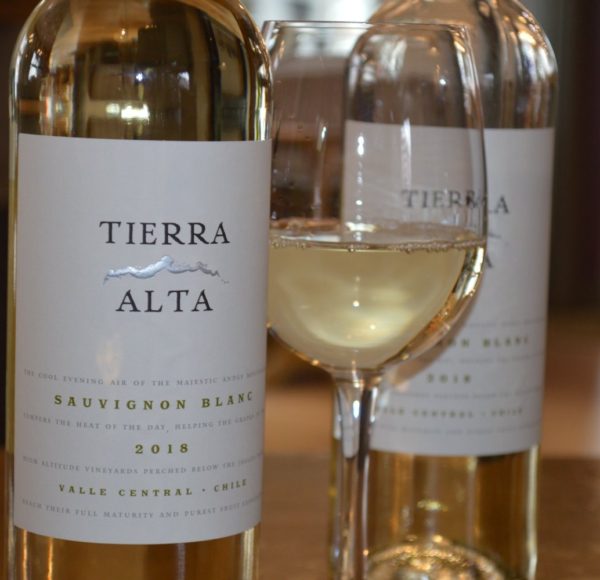 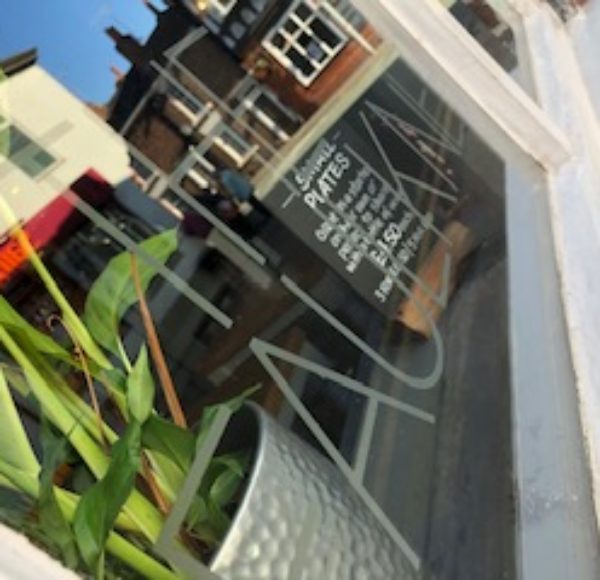 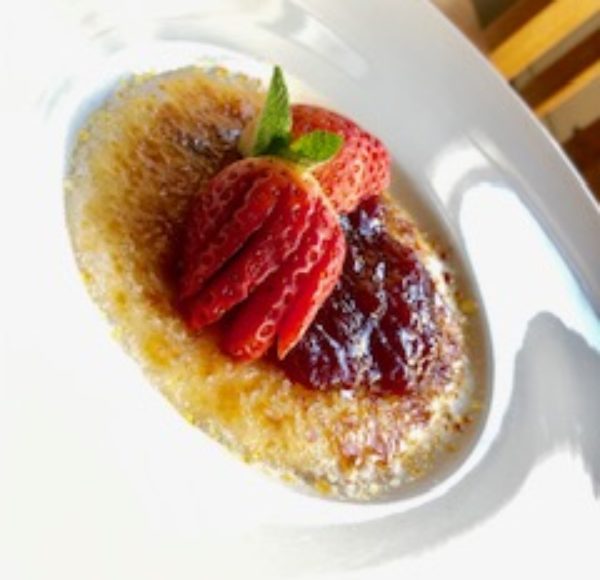 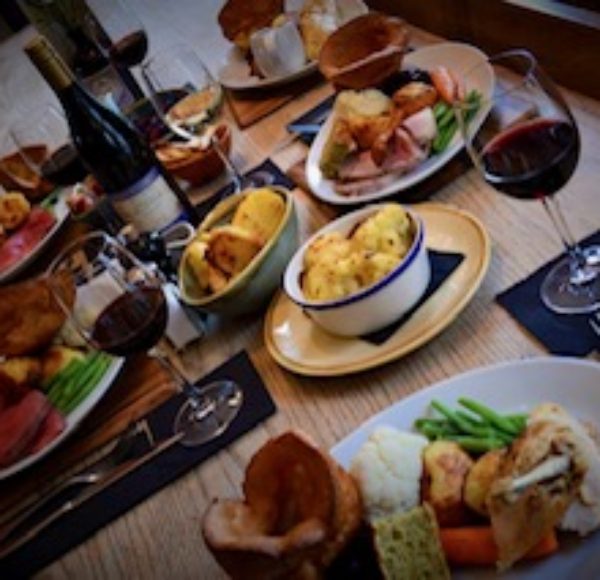 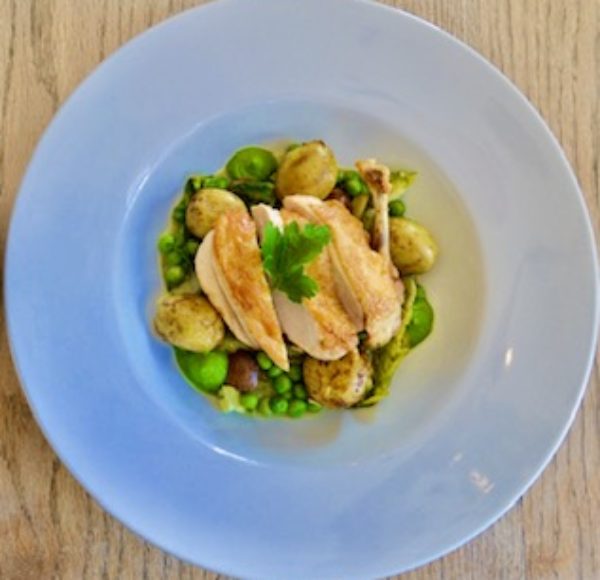 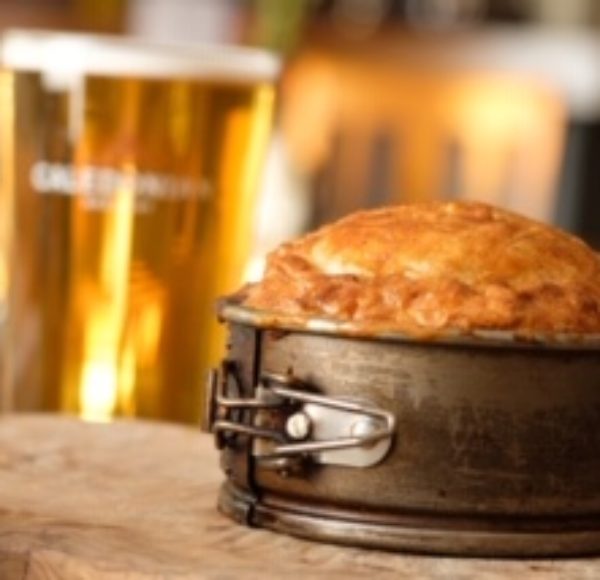 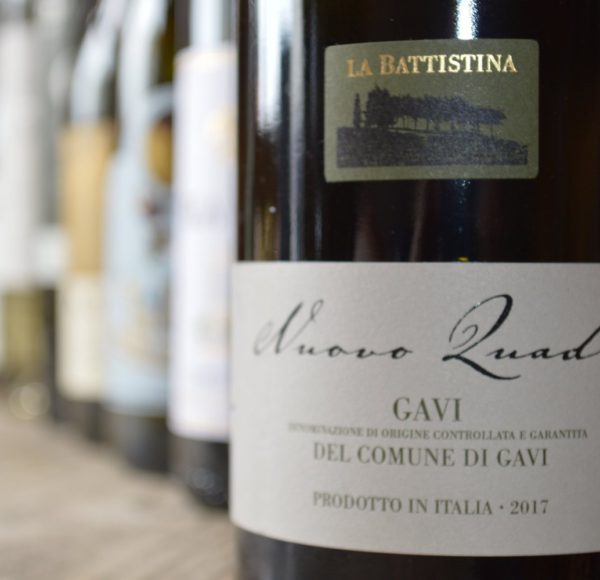 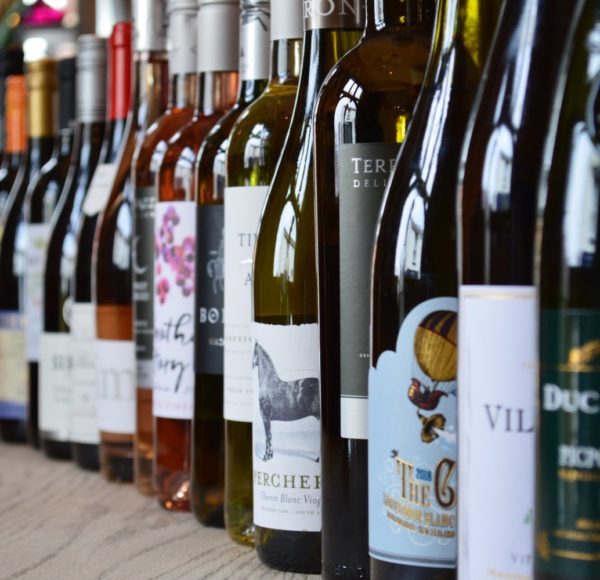 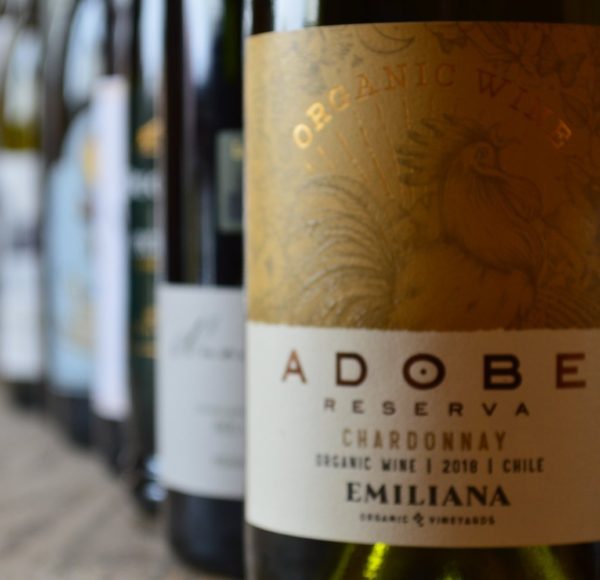