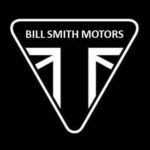 Calling all bikers, hairy or not!

Those good people at Bill Smith Chester are supporting local charities again, this time for Hospice of The Good Shepherd.

Fancy getting involved? Contact the team for an application form and join the the Charity Rideout on Sunday 3rd May from 10.30am. 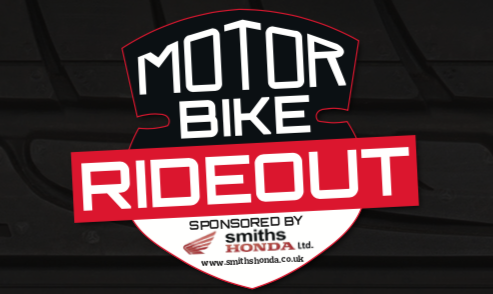 There are not many businesses in Chester who can say they’ve been around for 60 years. Family run Bill Smith Chester is one of them, and this year WLGT will be helping them celebrate this fabulous achievement.

So when did their story start?

Bill Smith Motors started trading in Westminster Road, Hoole, by the man himself – Bill Smith – who was already well known on the racing circuit riding for Honda in 1959 on the first Japanese imported bikes to the UK. At this time, he was riding a RC161 125cc race bike, alongside great legends, including Agostini, Surtees, Hailwood, and Read.

Bill won many accolades throughout his career, none more impressive than the 1978 Formula 3 World Title. Those who follow racing will know him as a TT legend, with 50 replicas to his name!

In the 1960’s, motorbike sales boomed and the business flourished. Bill Smith Chester was the first franchised dealer for Honda – and interest in the imported Japanese bikes was intense. The 70’s saw the introduction of Suzuki, Kawasaki and Yamaha.

Bill Smith Motors continues to be one of the most successful businesses of its kind today. Chester hasn’t forgotten the mighty achievements of its founder Bill, and the family and loyal team of staff are as passionate about their product and service today as Bill himself was back in the early days, attracting enthusiasts from all over the country.

And that’s not all …

In March 2012 – our dynamic brother and sister team Karen and Mark opened Smiths Honda less than a mile away from their flagship showroom. Here, everything Honda is celebrated including the full range of bikes – from Adventure bikes to Street bikes – and Touring bikes to the Honda Custom Range. More big plans are in the making for this fabulous family run Chester business who continue to go from strength to strength – so watch this space …

To mark the 60th Anniversary – a very special character has been created – and she is quite a lady! The Panther has already been spotted on the newly launched Triumph Rocket 111 down at The Groves in Chester, as well as on Honda Africa Twin. Look out for her on all of the newly launched bikes throughout this year, and she may well be turning up in some surprising locations from time to time. Check Bill Smith Instagram and Facebook stories to find out where she’s been spotted! 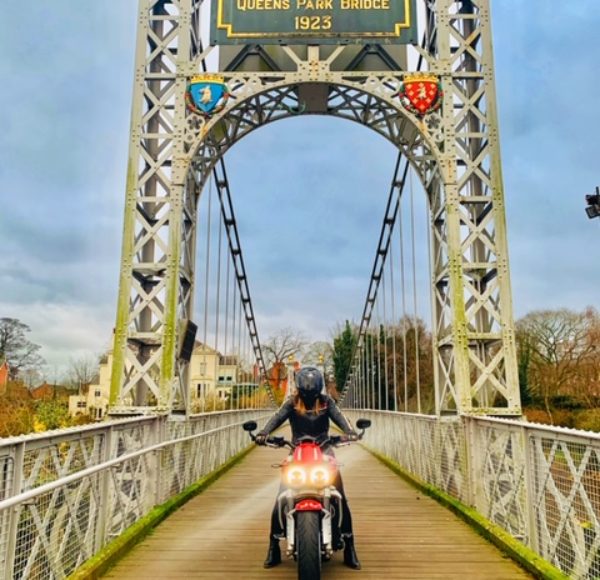 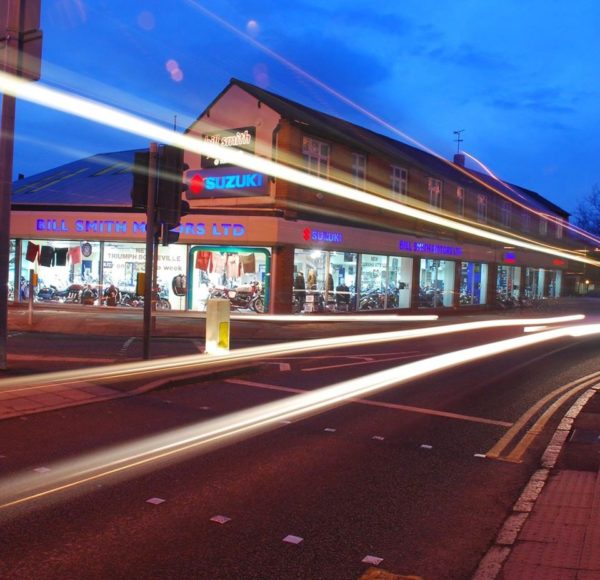 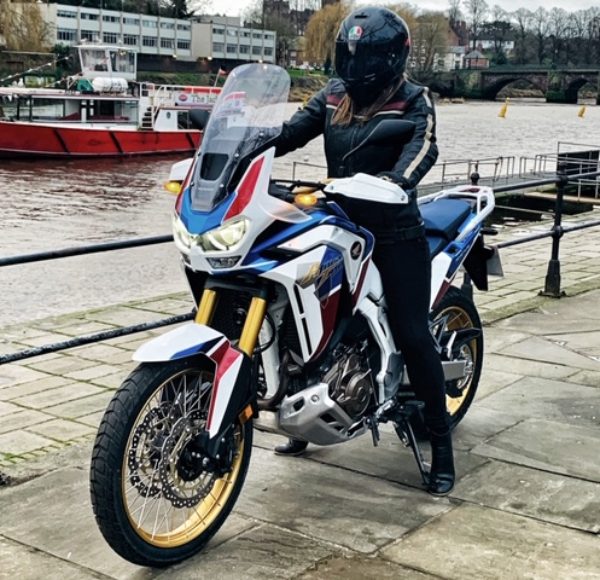 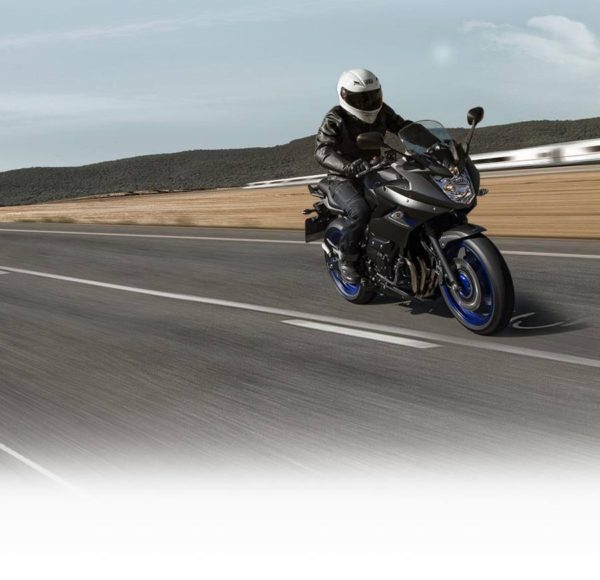 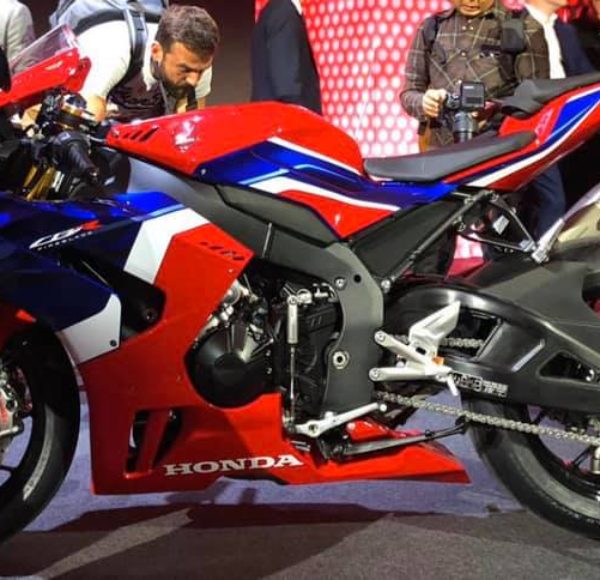 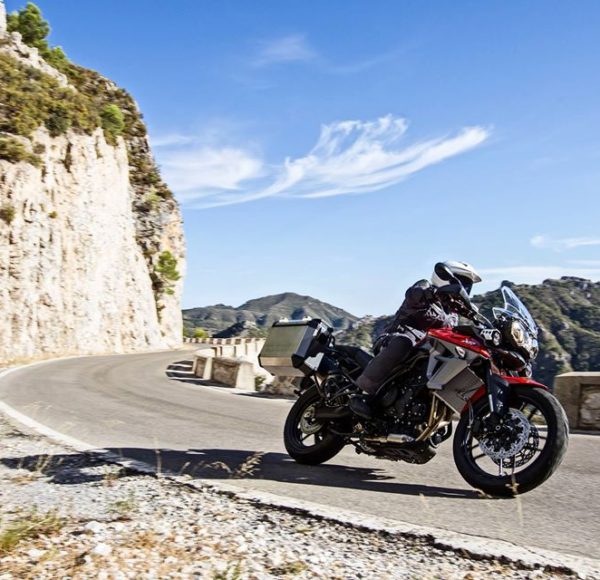 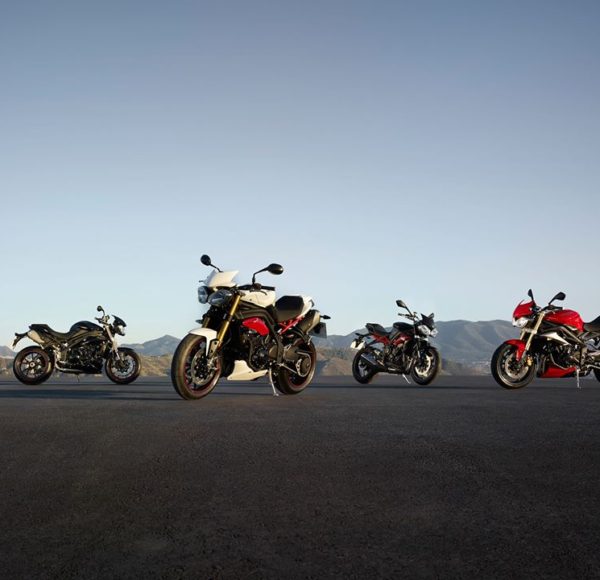 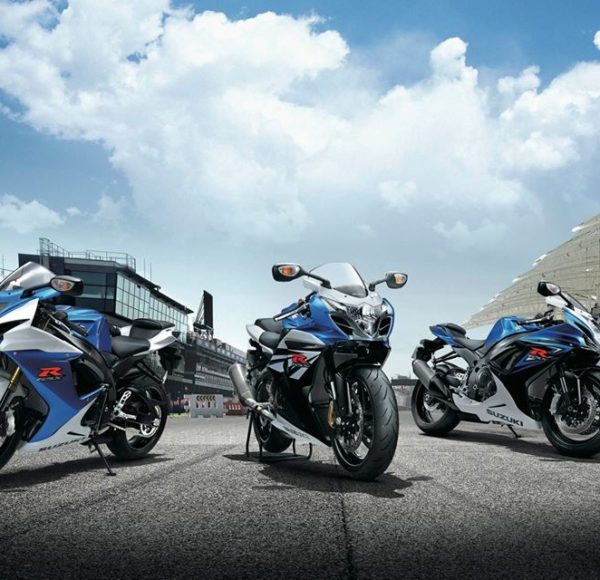 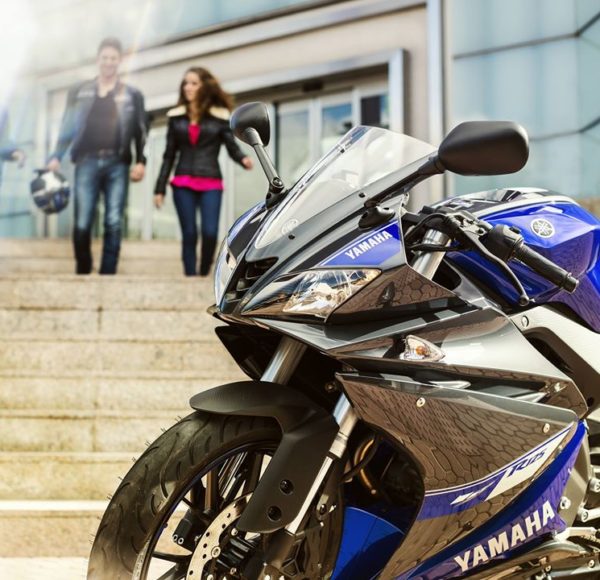 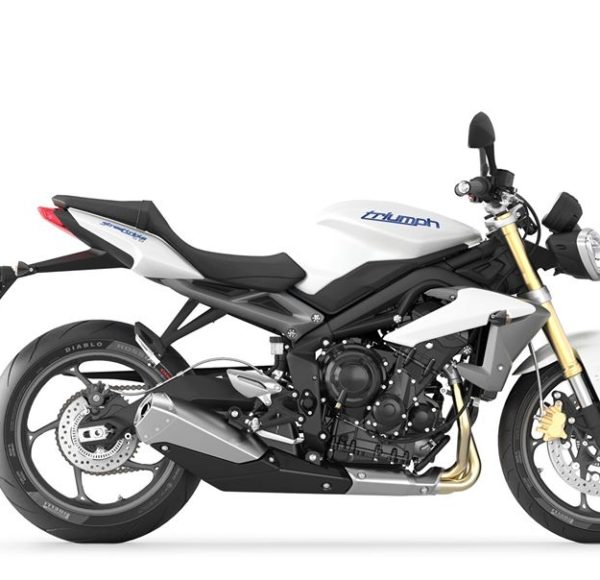 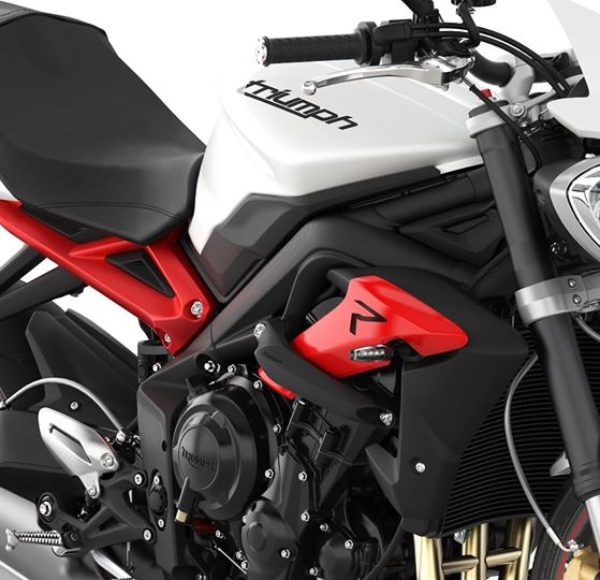 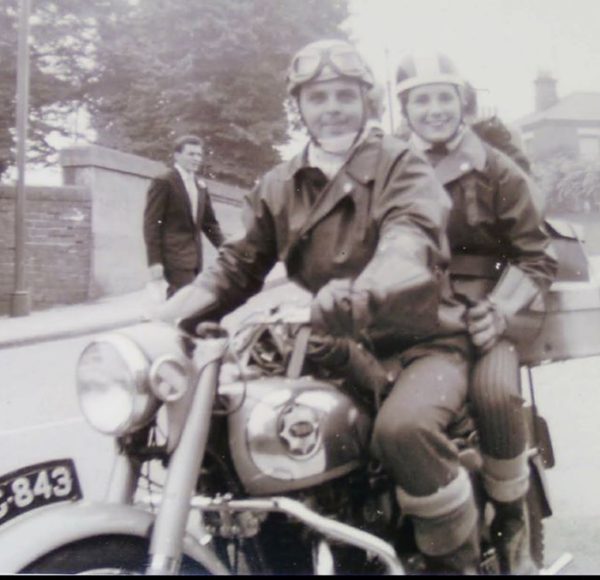 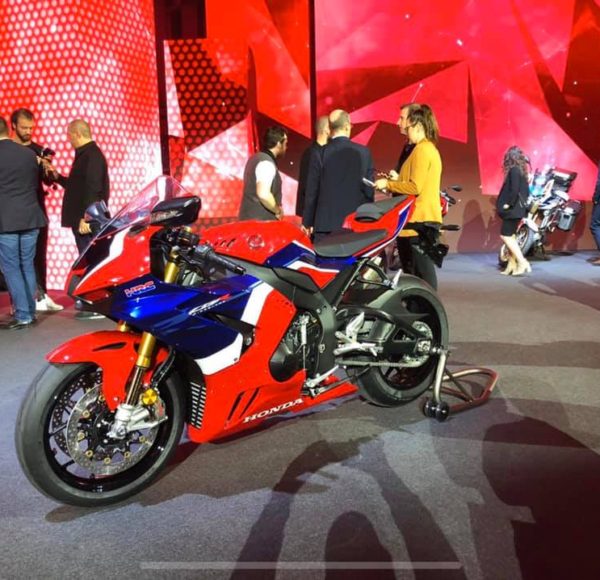 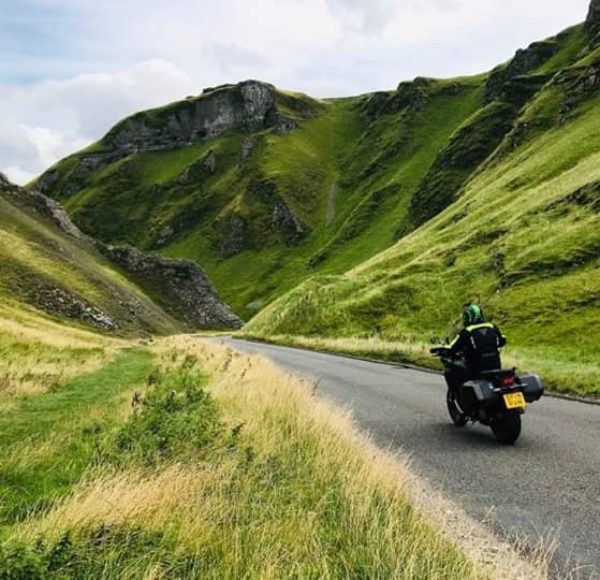 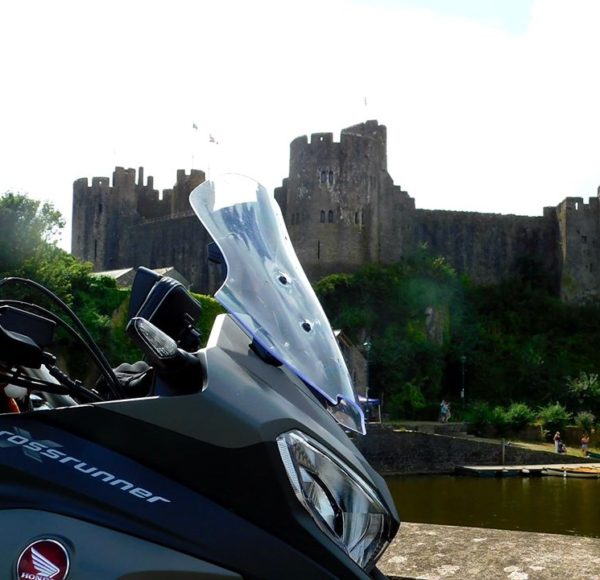