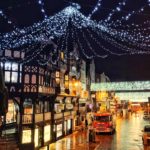 Its nearly here! Our favourite weekend of the whole year is just round the corner and we can’t wait!

Find out why we love it so much right here

Chester Racecourse, the only racecourse set in the heart of a city, is the perfect location for this fun filled family event and with children under 12 free and adults paying just £8,  there is no better value family day out this Easter. So book your tickets now.

Whats happening on the second day?

Catch Chris Bavin live on the demo stage at 12noon and again at 3pm.

Chris Bavin is so full of character he was born to be on TV – this was underlined by the announcement that he was to join Mary Berry as co-judge on her new BBC series Britain’s Best Home Cook.

Since a TV production company first stumbled across him in 2011 he has gone from strength to strength and is co-presenter of BBC1’s hugely successful series Eat Well for Less? with Gregg Wallace. The show has had incredible ratings and the accompanying book is a best seller.

In addition to Eat Well for Less? Chris has presented Tomorrow’s Food with Dara O’Brian and The Truth about Meat; he is co-presenter of BBC1’s returning series Food: Truth or Scare with Gloria Hunniford. Chris was the presenter for two series of BBC2’s Britain in Bloom and is a co-judge on BBC1’s prime time competition seriesBritain’s Best Home Cook with Mary Berry, Chef Angela Hartnett and presenter Claudia Winkleman. Chris is also a regular guest and reporter for The One Show.

Chris is the co-founder of ‘The Naked Grocer’ a retail business that was twice voted ‘National Independent Retailer of the Year’, as well as receiving the ‘Best Contribution to the Community’ award.

Chris’s first job was as a junior flower trader, a job he relished and excelled at. He spent much of his working day in various wholesale markets across the UK, places where Chris felt very much at home. Packed full of all the colourful characters and the buzz that a busy wholesale market provides, Chris felt he had found his vocation.

After selling flowers into the wholesale markets and retail multiples for six years he took a side step to trade fruit and vegetables. This again was something that he not only enjoyed but did very successfully. He has worked in all areas of fresh produce: importing, wholesaling, retailing, food service and catering.

Chris is passionate about educating and raising awareness in children of where food comes from and encouraging them to learn how to increase their consumption of fruit and veg. One of his ambitions is to teach others how eating healthily can be cheap and easy to achieve.

Chris has a great interest in farming and all areas of fresh produce and particularly, the history and future of food. He is an active supporter of reducing food waste. Chris lives in Surrey with his lovely wife Millie and their children.

A great line up of Celebrity and local Chefs on the demo stage
Over 150 fabulous Food & Drink stalls
Great bars and food vendors
Free cooking and BBQ classes for adults and children
Join in to be a Sausage Competition judge!
.. and so much more. 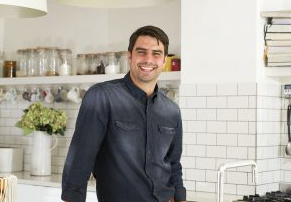 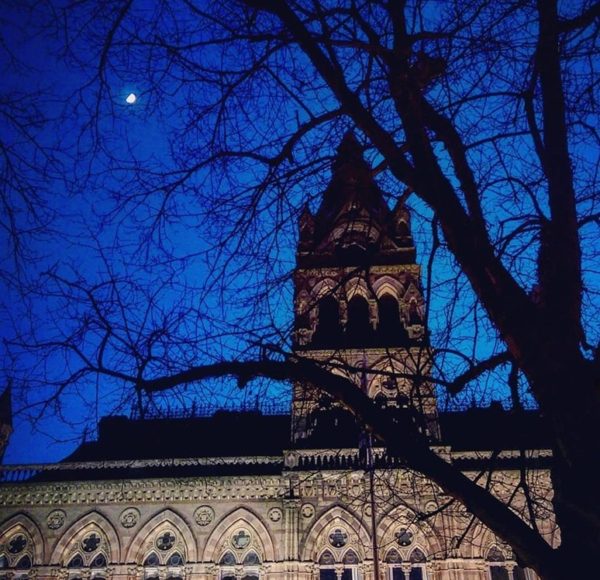 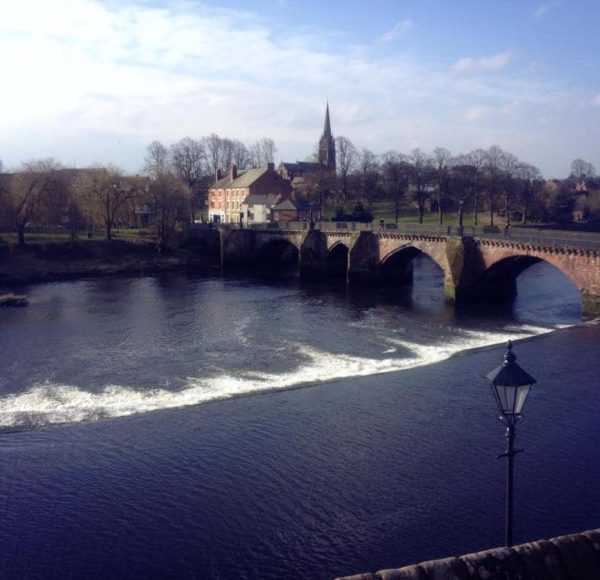 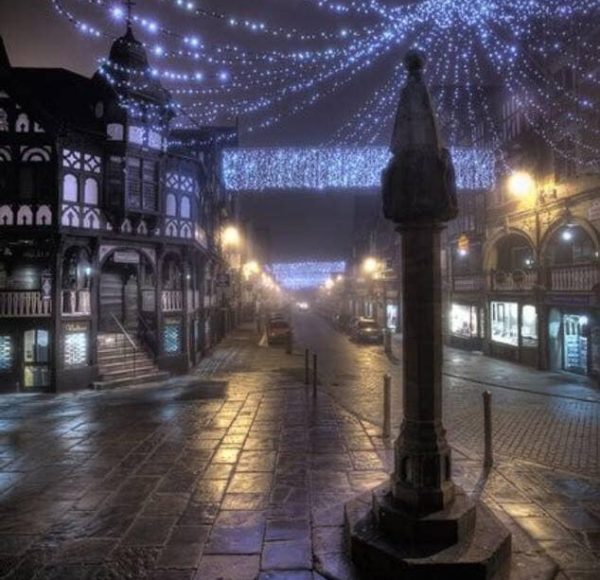 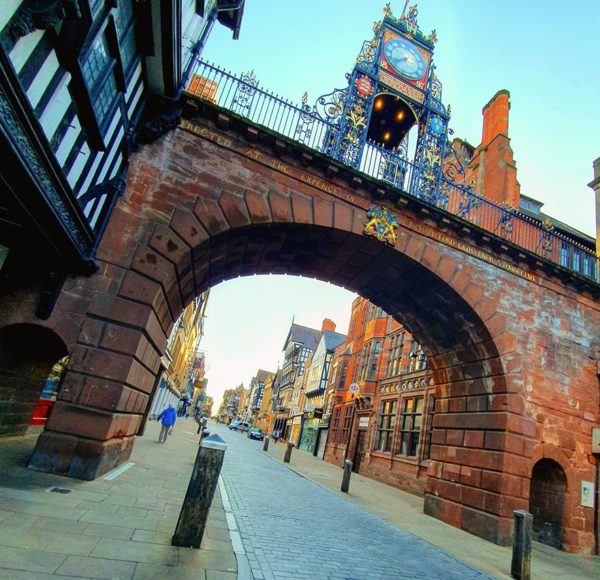 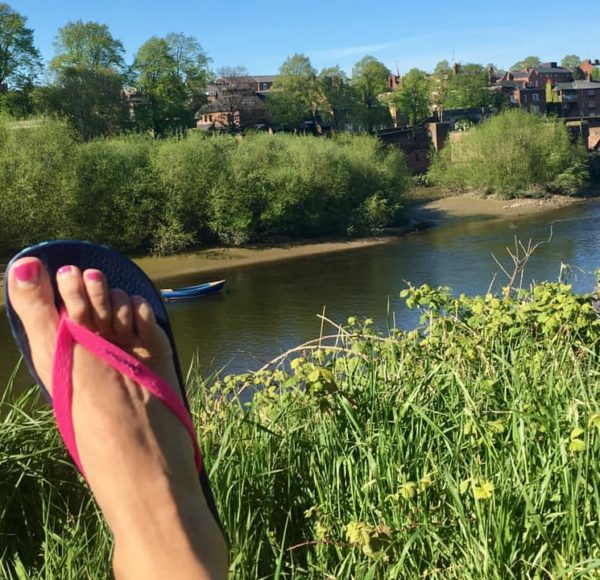 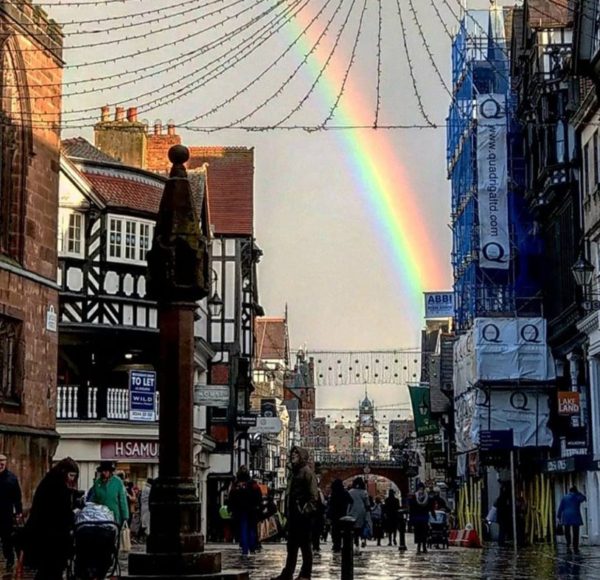 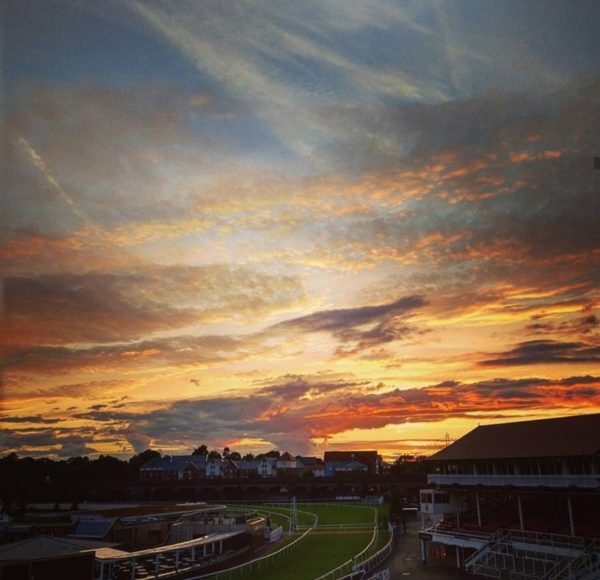 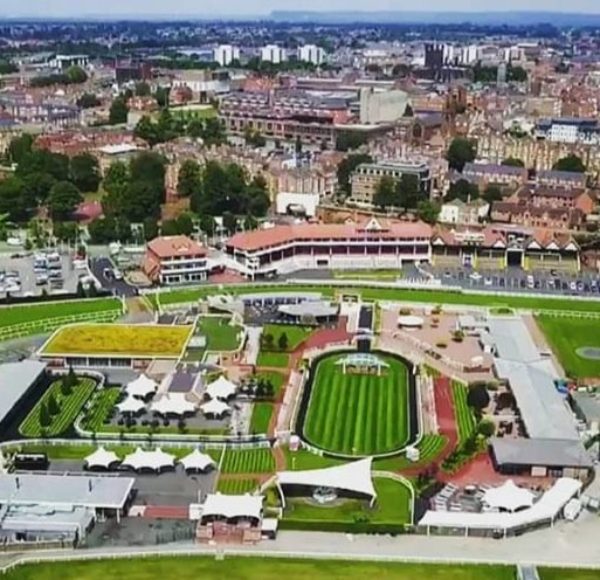 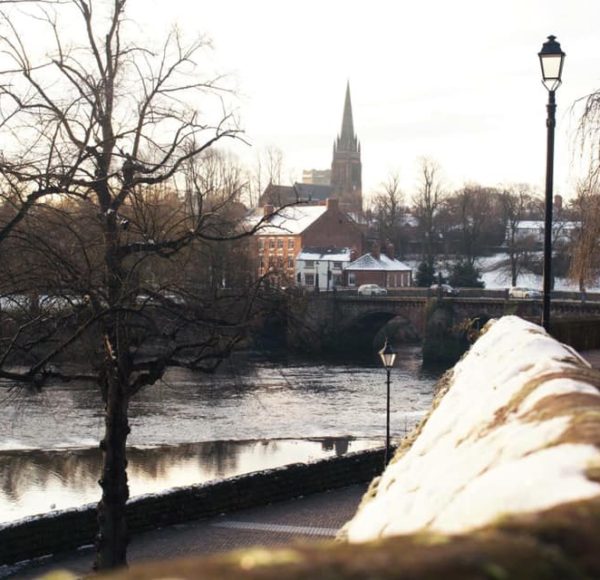