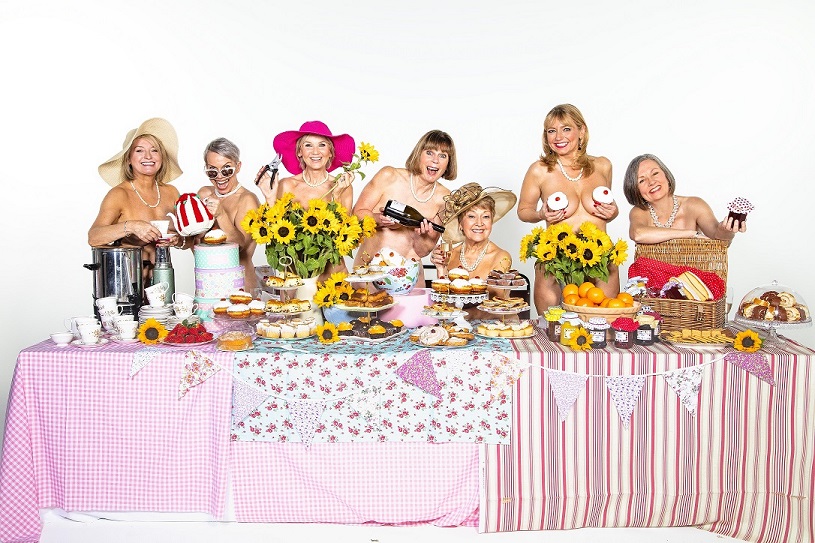 Calendar Girls The Musical is heading Storyhouse in Chester this Autumn when Gary Barlow and Tim Firth take this heartwarming story from screen to stage. 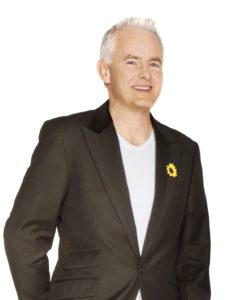 The story behind firstly the film and now the stage production, was inspired by the true story of a group of ladies, who create a Women’s Institute (WI) calendar to raise funds in memory of one of their husbands. But there’s a twist.

Calendar Girls The Musical comes to Storyhouse from Tuesday 29 October to Saturday 2 November 2019 for eight performances only, which includes three matinees. Tickets are on sale now.

David Pugh and Dafydd Rogers are delighted to tour the production across the UK and Ireland. The musical comedy is based on the true story, film and award-winning play by Tim Firth.

They are joined by Claudia Bradley as Miss Wilson; Phil Corbitt as John; Ian Mercer as Rod; Sebastian Abineri as Colin; Derek Elroy as Lawrence; Ellie Leah as Miss Wilson; Danny Howker as Danny; Isabel Caswell as Jenny; and Tyler Dobbs as Tommo.

Flying the flag for the North West talent, are Liverpool’s very own Pauline Daniels as Lady Cravenshire, and Alan Stocks as Denis.

The critically acclaimed and award-winning production played a six-month London season at the Phoenix Theatre in 2017, after playing sold-out seasons in Leeds and Manchester.

The twist about the calendar is that the women appear nude in the pictures. The women want to raise funds to buy a settee for their local hospital. The show highlights life in their Yorkshire village, the effect on husbands, sons and daughters, but most of all how a group of ordinary women achieved something extraordinary – which was first highlighted in the smash hit film Calendar Girls.

The real-life Calendar Girls have raised almost £5million for Bloodwise, the UK’s specialist blood cancer charity. Bloodwise will continue to receive monies from this production.

Gary Barlow and Tim Firth grew up in the same village in the North of England and have been friends for 25 years.  With Take That, Gary has written and co-written 14 Number One singles, has sold more than 50 million records worldwide, and is a six times Ivor Novello Award winner.  Tim has won the Olivier Award and UK Theatre Award for Best New Musical, and the British Comedy Awards Best Comedy Film for Calendar Girls.

Calendar Girls The Musical is directed by Matt Ryan and designed by Robert Jones, with comedy staging by Jos Houben, movement by Lucy Hind and casting by Sarah Bird.

Tickets for Calendar Girls The Musical are on sale now priced from £22.50. Each ticket is subject to a £1.50 booking fee. Group rates are available Tuesday to Thursday.