Kingdom’s Gin – The Sprit of Ubuntu 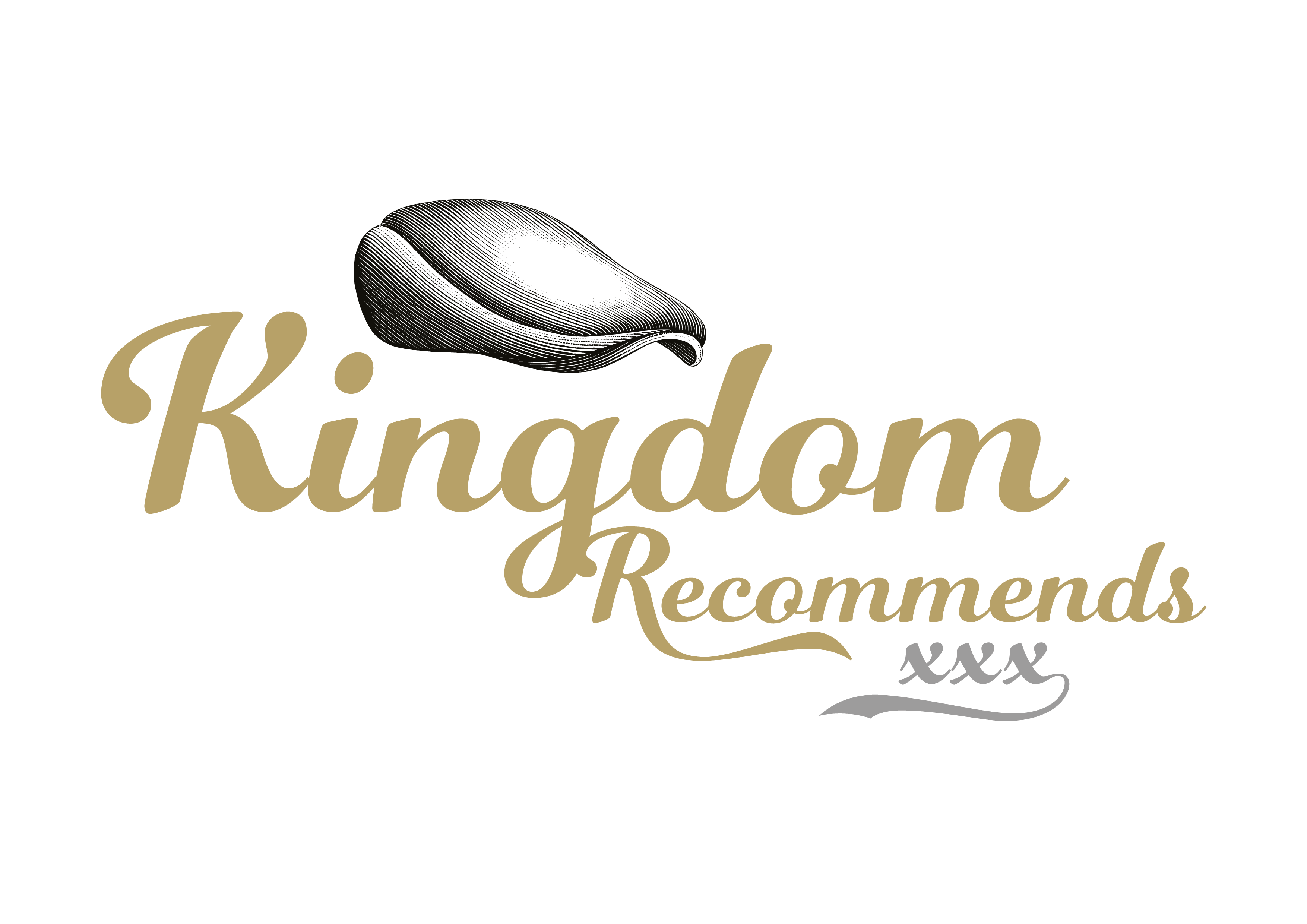 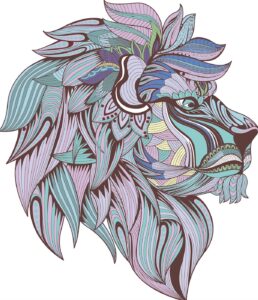 The Spirit of Ubuntu is alive and well in Chester ...

What a year it’s been for Kingdom Thenga. Not only has he opened three incredible new venues creating many new jobs for the city, but his expansion has also supported local supply-chain businesses, at a time when they needed it the most. But he hasn’t done it on his own. Kingdom has never strayed far from his South African roots, as this is where he learned the true meaning of Ubuntu – I am because we are.

Kingdom Thenga arrived in London as a very young man with nothing apart from his huge spirit and love for hospitality. He set to work learning his trade, which he took to Manchester just a few years later, and this is where I met the man who would later make such a huge contribution to the city of Chester. Even back then I remember him being very focused and such a perfectionist. A super-skilled bartender who was going places.

As someone who started at the bottom and worked his way up, you can tell this is a man who understands the power of collaboration and partnership. Ubuntu encapsulates the essence of working together and lifting each other up, and never has this been so important than in 2020 – the year that changed everything.

“Africans have a thing called ubuntu. It is about the essence of being human, it is part of the gift that Africa will give the world. It embraces hospitality, caring about others, being willing to go the extra mile for the sake of another. We believe that a person is a person through other persons, that my humanity is caught up, bound up, inextricably, with yours. When I dehumanize you, I inexorably dehumanize myself. The solitary human being is a contradiction in terms. Therefore you seek to work for the common good because your humanity comes into its own in community, in belonging.” — Archbishop Desmond Tutu

When Kingdom thought about how he could bring the Spirit of Ubuntu to Chester and beyond, his creativity led him to a brand new concept. One which complemented his existing business perfectly and would once again support local suppliers who have suffered so much this year, me included.

Kingdom’s Gin launches very shortly with two unique winter flavours and a super-smooth London Dry standard gin. The artwork has been created by a very talented local designer and the liquid itself has been developed with expert distillers Henstone, located just down the road in Shropshire.

Kingdom’s Gin is just the start. The team is currently focusing on spreading the Spirit of Ubuntu around the city and further afield. Through this exciting new venture they will create more jobs and more opportunities for local businesses like mine. Kingdom and his team have most certainly lifted me up this year at a time when I honestly believed there was no way forward for me to continue to do the job I love so much, and for that I will always be incredibly grateful.

As the new venture of Kingdom Recommends with the Spirit of Ubuntu grows, so will the opportunity for new partnerships and collaborations. The plan is to take local people and businesses on this incredible journey.

Watch this space for more details… 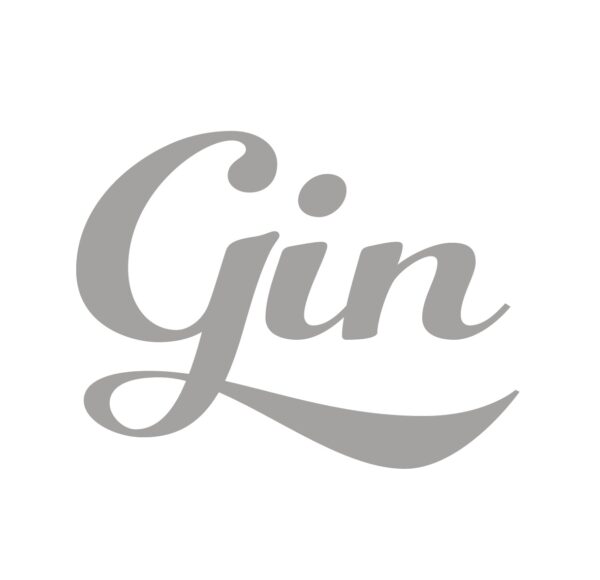 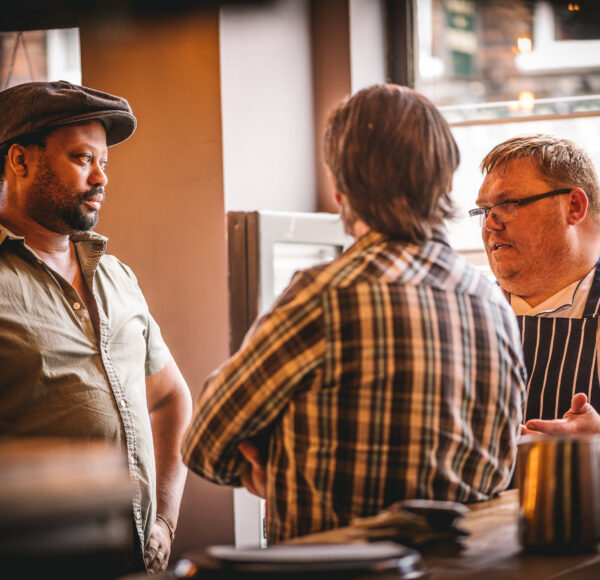 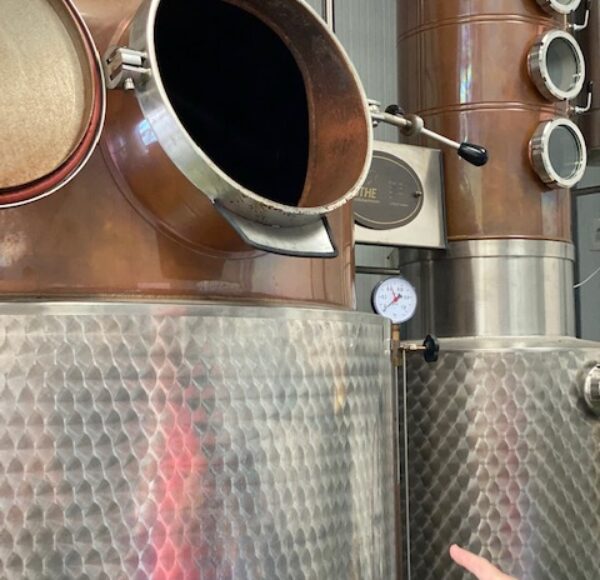 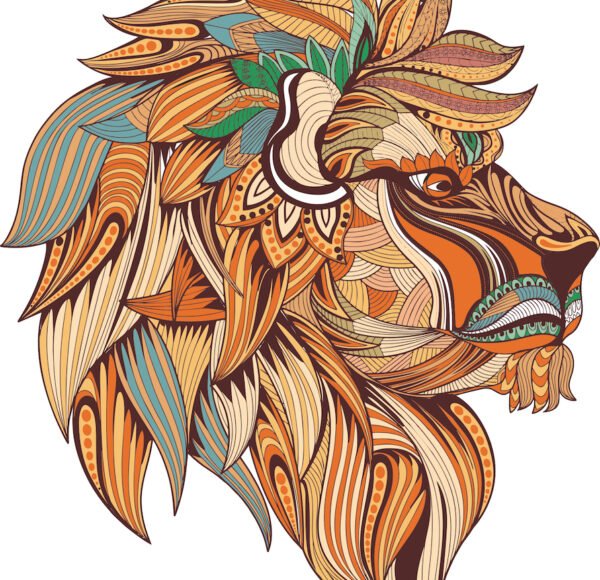 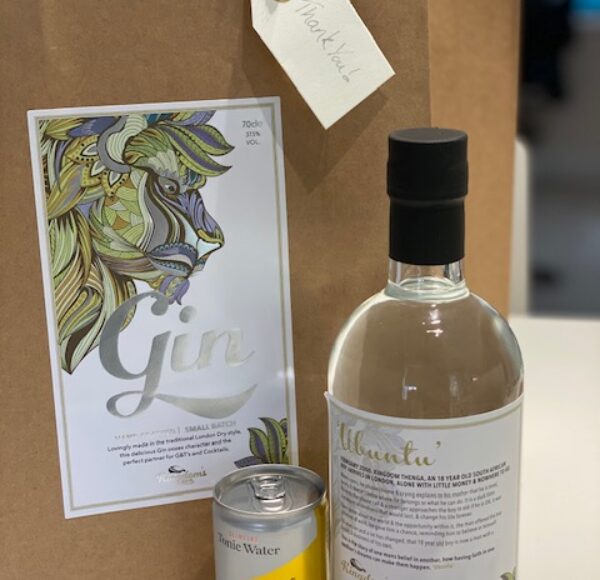 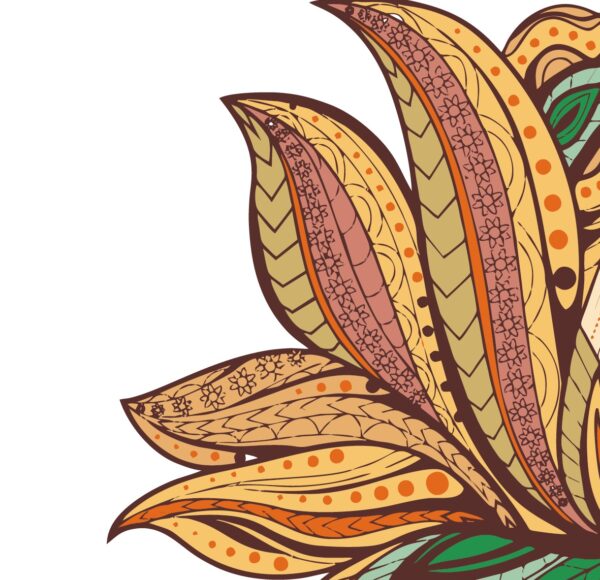 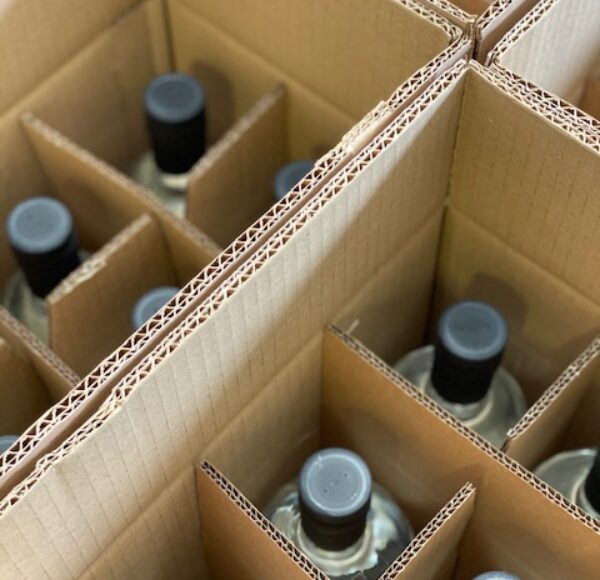 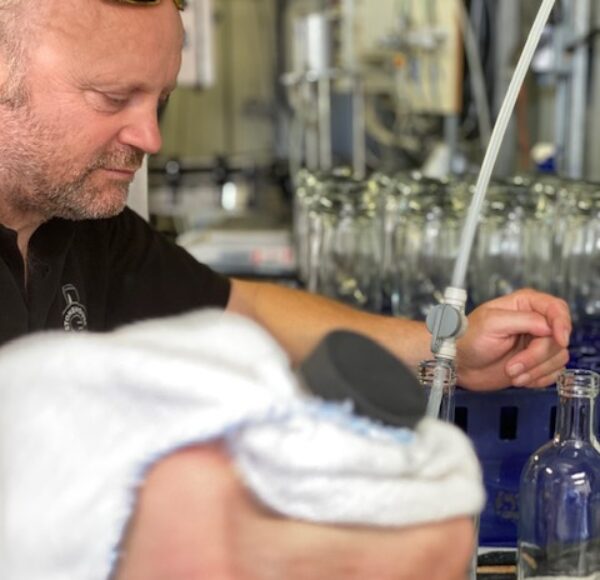 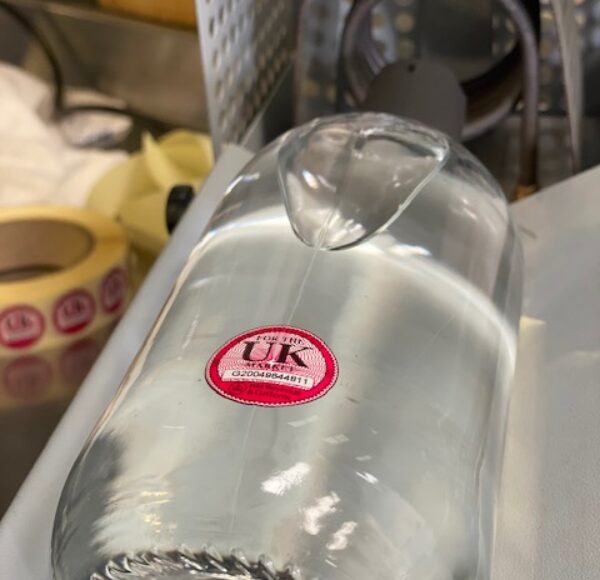 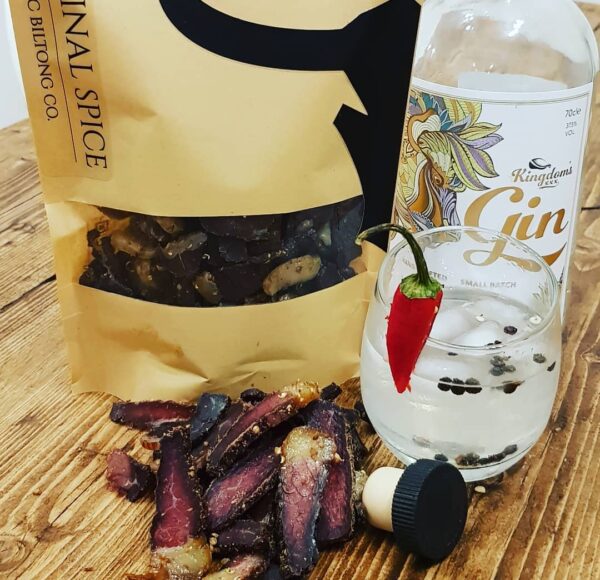 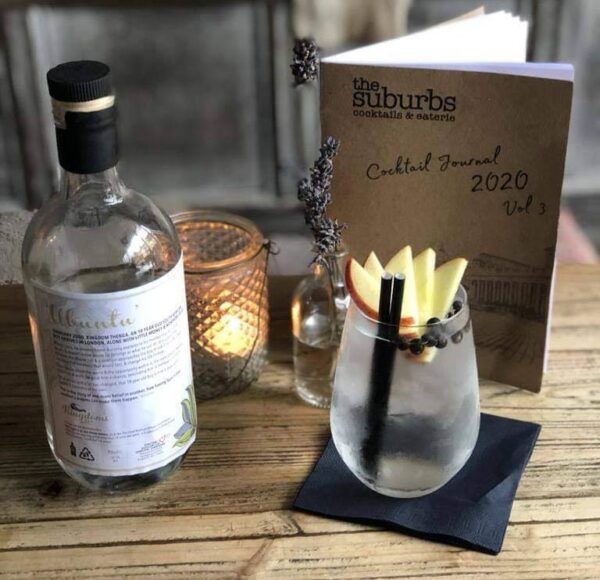 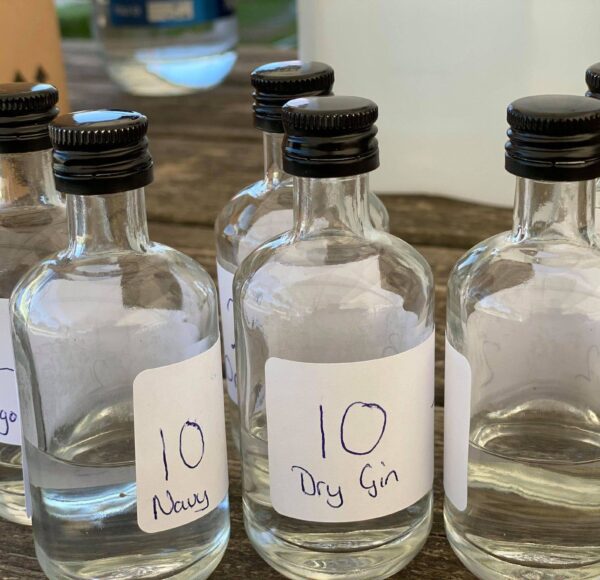 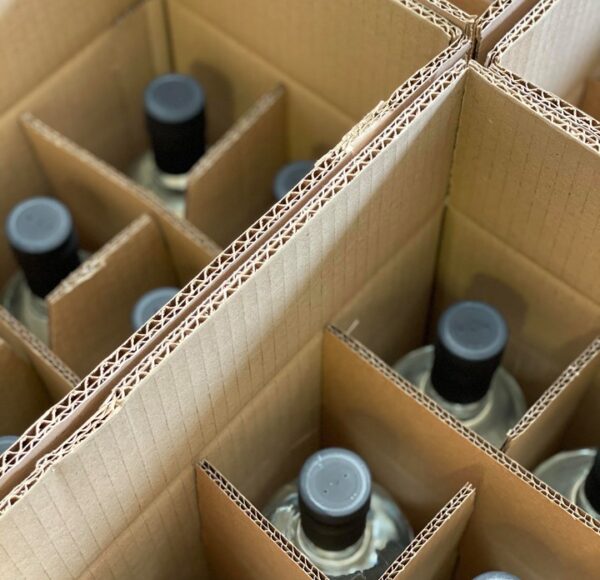