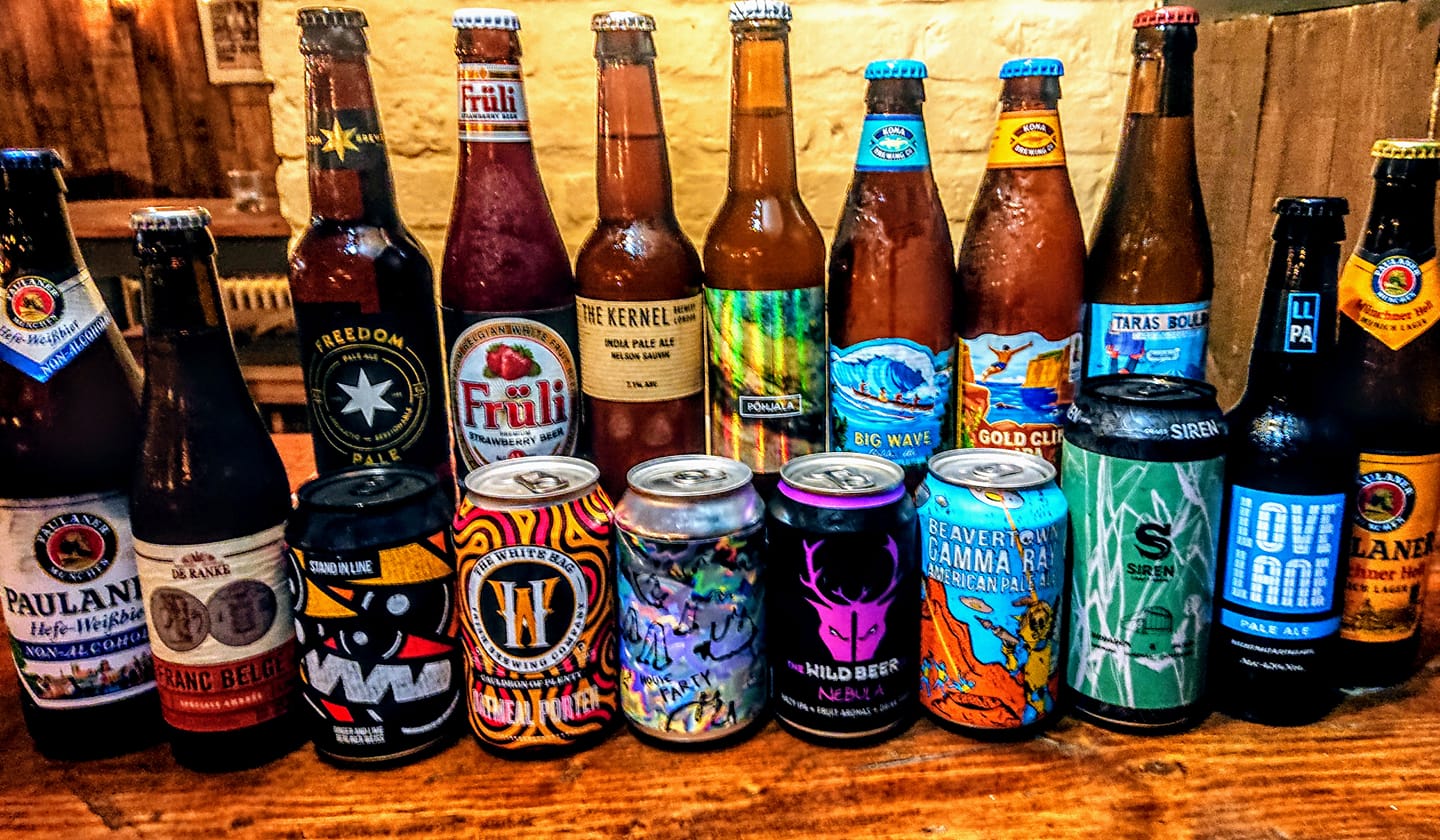 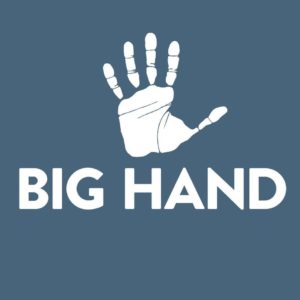 The Big Hand Alehouse can be found in the basement of Watergate House, on Watergate street. It’s just a stone’s throw from the historic Roman City Walls and Chester Racecourse.

In 2013 Big Hand Brewing company produced its first pint of beer.  Since then Big Hand has been on a journey to produce beers with broad appeal, because they believe everyone deserves great beer! And that brought to Chester their fabulous alehouse.

Their Alehouse is much more than a showcase for Big Hand Beers – their mantra being ‘Think Independent, Drink Independent’. This means they source Ales, Porters, Stouts, Lagers and many other less well-known beer styles from independent breweries and suppliers across the UK and beyond.

Their interior has just had a covid-safe revamp and it’s a really comfortable, relaxing place to enjoy a well crafted beverage. You’ll find the majority of their menu on blackboards throughout the venue, there’s always so much choice and always something new to try.

They have a small menu with an honest approach to great home cooking. The dishes are perfect to eat alongside a well matched drink.

They’re a real down to earth bunch at Big Hand, extremely welcoming and they know how to pour the perfect pint.

You should also know that they’re really dog friendly, so you can bring you four legged friend with you here. 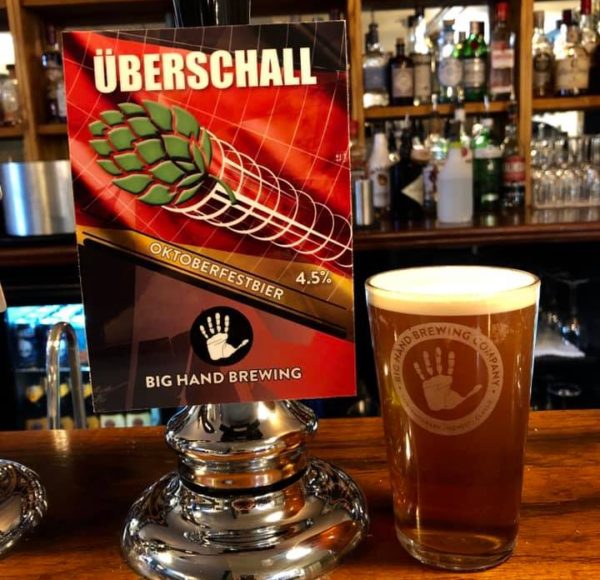 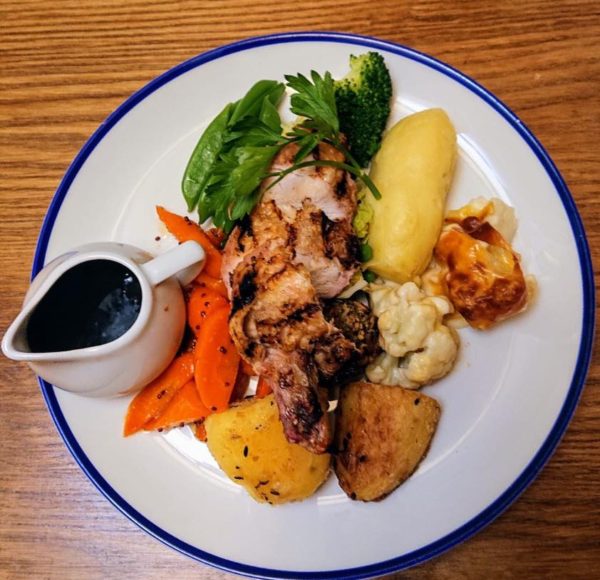 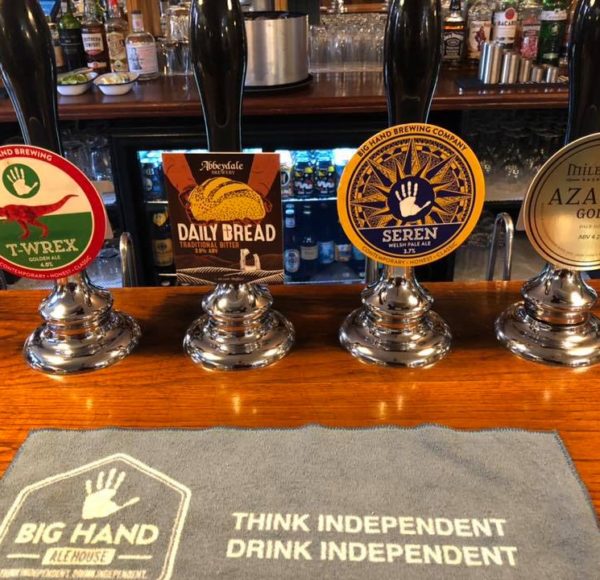 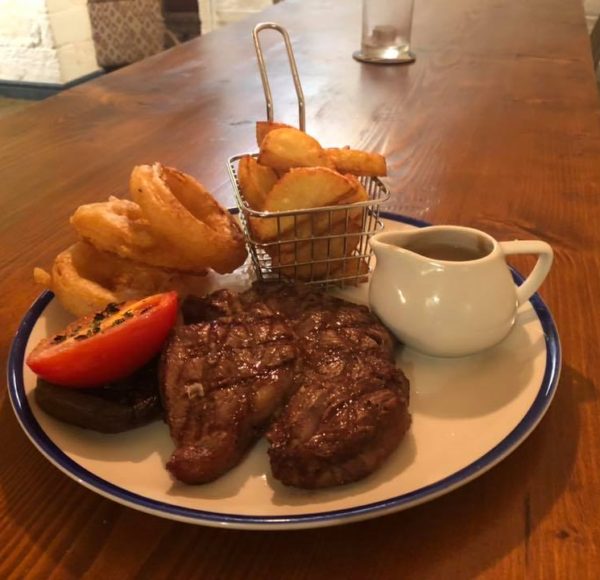 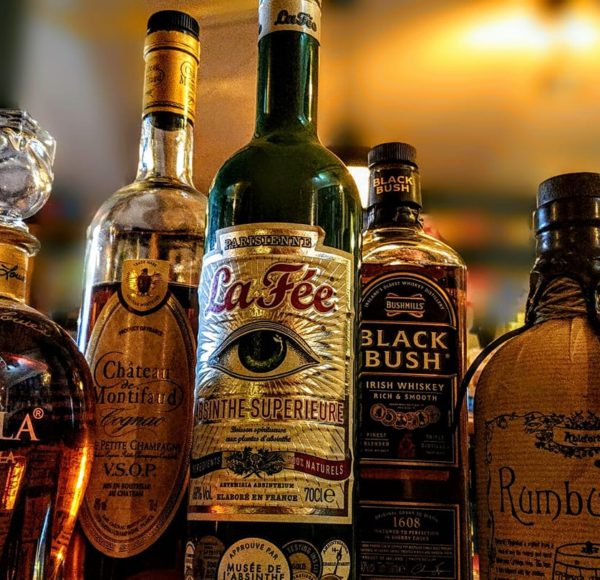 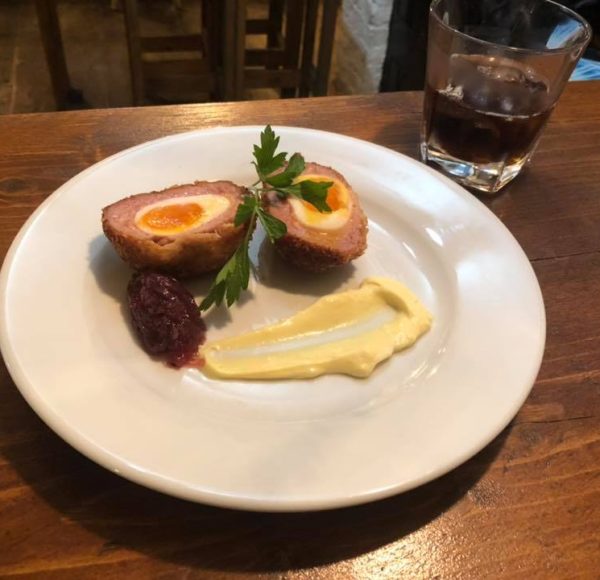 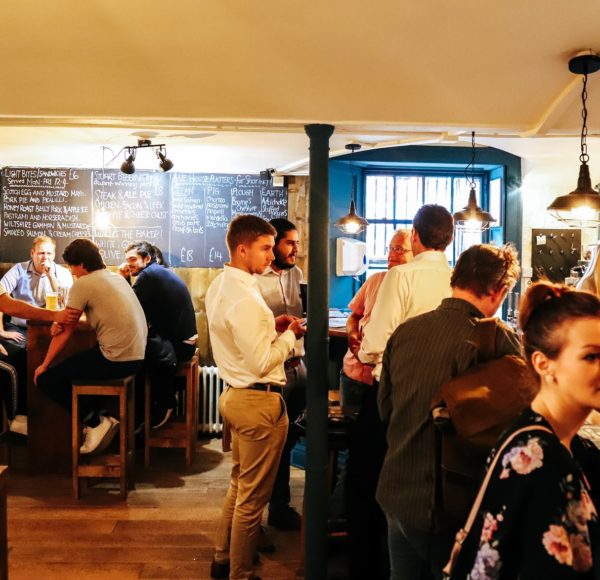 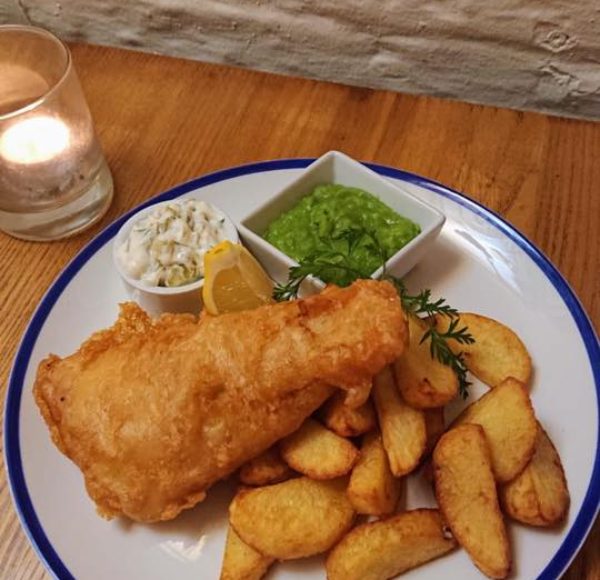 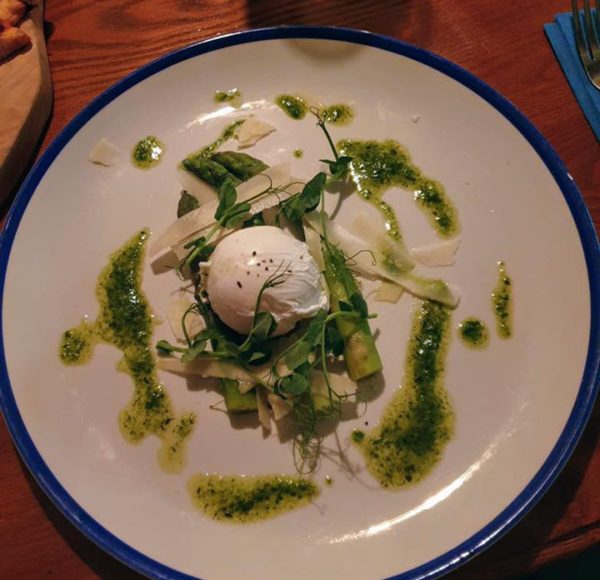 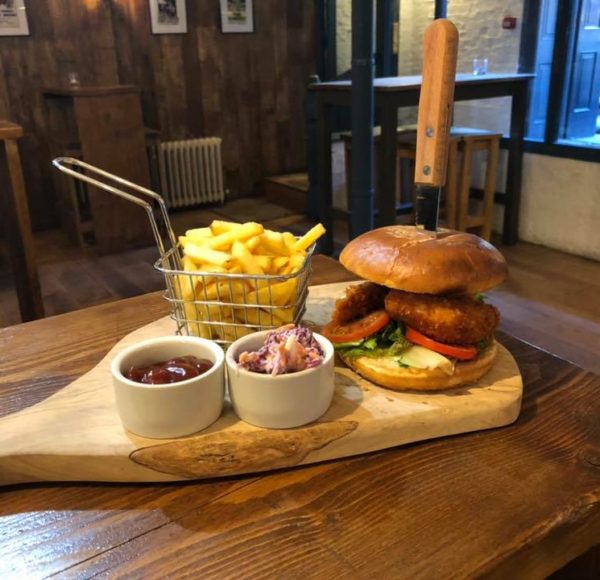