The return of Oktoberfest 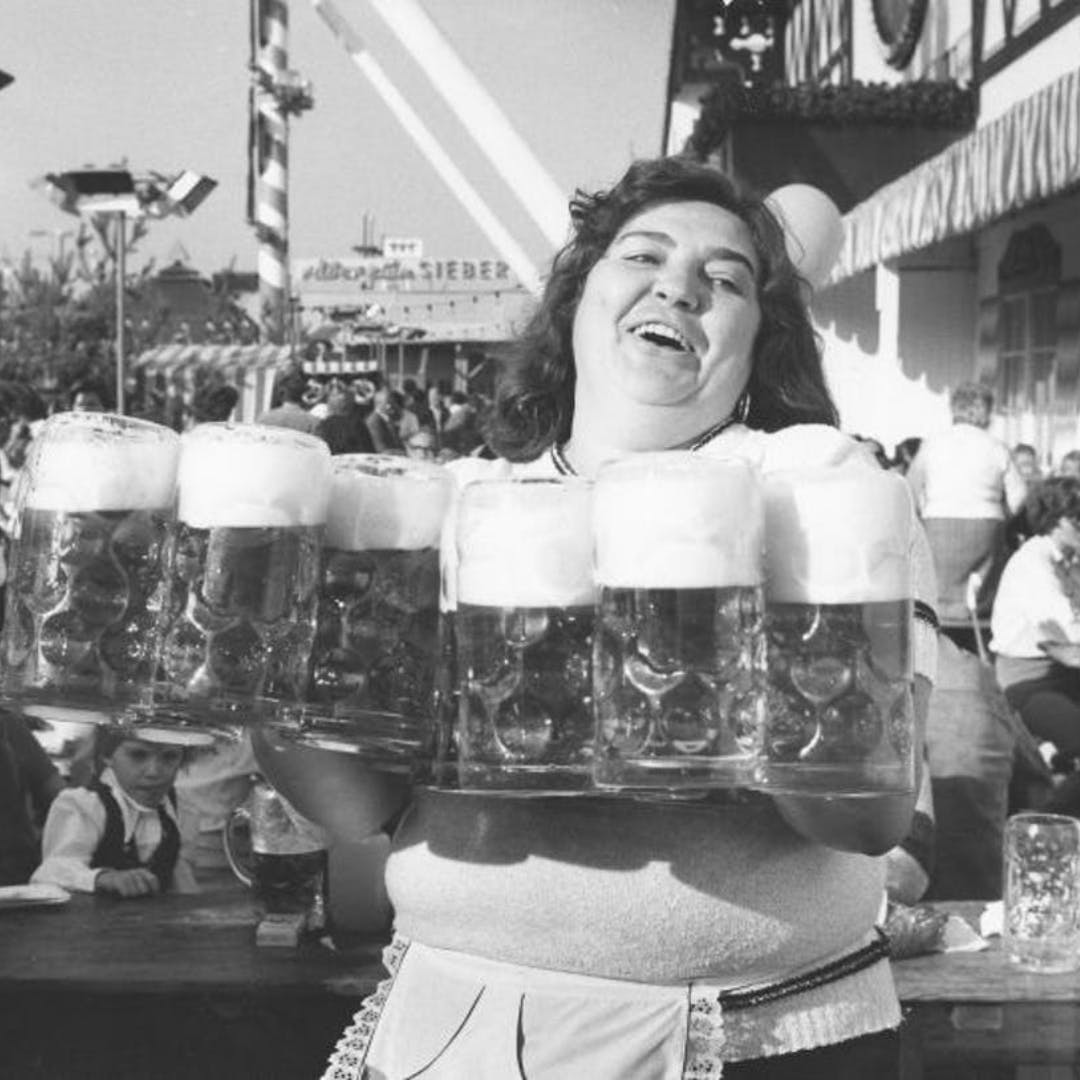 Schloss-toberfest
From 20th September til the bier runs out!

From Munich with love …

Oktoberfest is returning to Alberts Schloss.

To coincide with the original festivities in Munich. From September 20th till October 6th, Albert will be hosting Oktoberfest at his Schloss and will be showcasing all 6 Oktoberfest biers, a rare find outside of the festival’s origin, Munich.

These are truly the best biers in the world, but drink them while you can. Once they’re gone, they’re gone. Pouring from 20th September until the taps run dry. 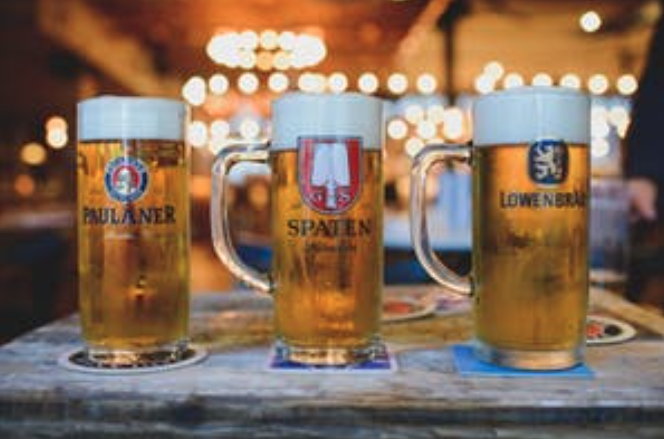 ‘First tapped’: Traditionally, the first beer barrel tapped open by the Mayor of Munich every year.

‘A Bavarian Institution’: The Löwenbräu brewery is home to one of the oldest beer gardens.

‘Sense of occasion’: The strongest of our Oktoberfest biers.
Notes | Rich, golden and strong.

‘The Bavarian Powerhaus’: One of the most recognised Bavarian breweries.
Notes | Burnt toffee with a masterful hop balance

‘Profound Munich History’: Full of light grasses and a well rounded hop profile. This beer has an amazingly crisp and clean flavour.

We are officially declaring Munich our spiritual twin town so for the next week welcome to Munichester. 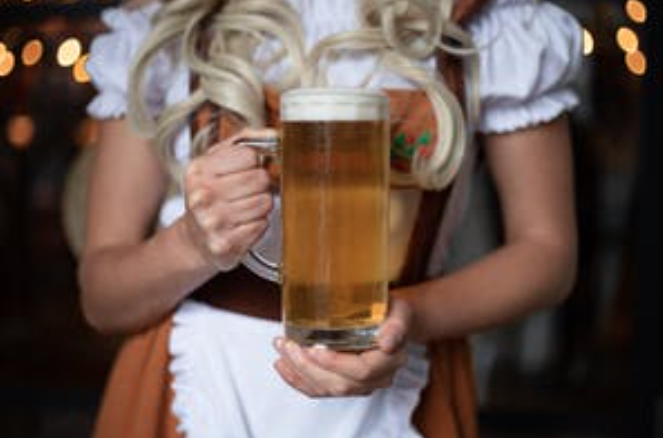 Just like our rakish, dirndl daring, bier guzzling brothers & sisters in Munich, we too adore any occasion that calls for fancy dress… oh ja!

So much so, that we’re offering all lederhosen wearing Schlosser’s an Oktoberfest Bier on das Haus! Prost.

Over 2,000 bier lovers ascended upstairs to Albert Hall last September for one of the biggest bier hall parties Manchester has ever seen. This year Oktoberfest returns bigger & beerier than ever.

This is a final call out to all those wanting to join us – tickets are close to selling out, get yours below. Come in lederhosen and the best dressed will win their height in steins at the event!