The Strange Case of Dr Jekyll and Mr Hyde at Storyhouse 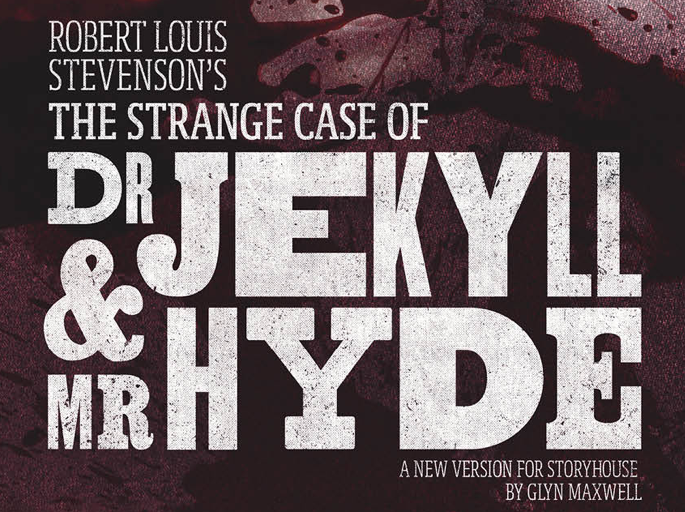 Storyhouse has announced a vivid new version of Robert Louis Stevenson’s classic story, The Strange Case of Dr Jekyll and Mr Hyde will be their latest original production.

Written by award-winning playwright Glyn Maxwell (The Beggar’s Opera, The Secret Seven) and directed by Psyche Stott, the seminal story of the divided self will be staged on Storyhouse’s thrust stage between 5 – 19 October. It is the inaugural production in Storyhouse’s Season 11 of original productions.

Dr Jekyll is a respected and celebrated scientist who succeeds in splitting his personality in two, releasing the depraved Mr Hyde. A gothic horror set in dark Victorian London; Jekyll must stop Hyde’s murderous behaviour before he takes over him completely.

Performing in the cast:

The Strange Case of Dr Jekyll and Mr Hyde is part of Storyhouse’s Season 11, the theatre’s eleventh season of producing theatre. Others shows in Season 11: The Suicide, Blue Stockings, Miss Julie, Brewster’s Millions and Antigone.

Tickets are from £15, find out more at storyhouse.com

Suitable for ages 10 plus.