We love Easter W’end in Chester! Why? Read on …

Not just because it’s a special time of year signaling the start of warmer weeks and months, and fabulous Spring time produce on offer – as well as copious amounts of Choccie eggs – but because The Chester Food, Drink & Lifestyle Festival returns to Chester Racecourse, now in it’s 20th year!

Here at WLGT, we absolutely love working alongside Taste Cheshire all year round supporting our local and independent bars, restaurants and dining pubs – and there is no better time of the year than Easter weekend – when the city’s entire industry comes to together in a celebration of what makes it great, and that is its warm hospitality and fabulous food & drink.

To celebrate 20 years of this incredible event, Taste Cheshire have secured a stellar line-up of Chefs – real Food heroes who are as talented as they are loved by the nation. 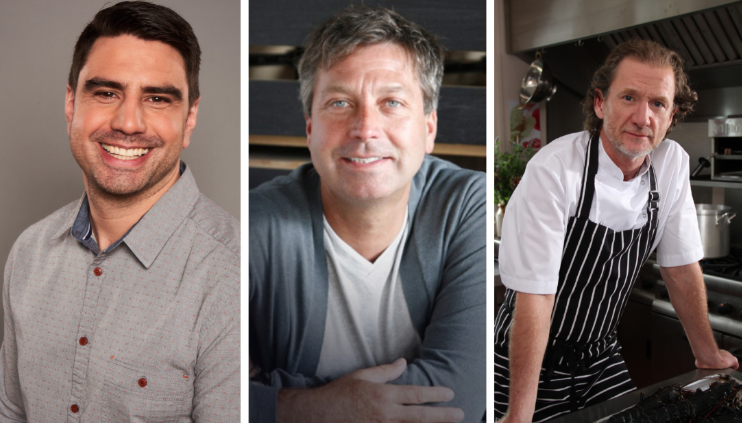 First up and opening the show on Saturday 11th April is Paul Rankin who changed the culinary face of Northern Ireland when he opened Roscoff, the restaurant that was to become the first to win a Michelin Star in the country. Paul is best known for being one of the longest standing and most successful chefs on Ready Steady Cook which regularly pulled in nearly 3 million viewers – and has presented many great food shows including Paul and Nick’s Big Food Trip, with fellow chef Nick Nairn, traveling around the coasts of Northern Ireland and Scotland by boat to explore their Ulster-Scots culinary heritage.

The Sunday line-up kicks off with Chris Bavin who returns to the festival two years on after his first appearance, and we can’t wait to catch up with hm and find out what he’s been working on – which is a lot! Chris Bavin is so full of character he was born to be on TV – this was underlined by the announcement that he was to join Mary Berry as co-judge on her new BBC series Britain’s Best Home Cook. Since a TV production company first stumbled across him in 2011 he has gone from strength to strength and is co-presenter of BBC1’s hugely successful series Eat Well for Less? with Gregg Wallace. The show has had incredible ratings and the accompanying book is a best seller.

In addition to Eat Well for Less? Chris has presented Tomorrow’s Food with Dara O’Brian and The Truth about Meat; he is co-presenter of BBC1’s returning series Food: Truth or Scare with Gloria Hunniford. Chris was the presenter for two series of BBC2’s Britain in Bloom and is a co-judge on BBC1’s prime time competition seriesBritain’s Best Home Cook with Mary Berry, Chef Angela Hartnett and presenter Claudia Winkleman. Chris is also a regular guest and reporter for The One Show.

Seeing as we are such massive Masterchef fans, we can’t wait to meet John Torode on the final day. Australian-born John began his career in London, where he worked at several restaurants in the Conran Group, eventually becoming head chef. John has been credited with introducing Australasian food to the UK in the mid-1990s and is an enthusiast of rare-breed meat and organic food and farming. His restaurants in London are dedicated to serving top-quality meat and poultry; as such, he has built relationships with many small farmers across the UK who supply the very best produce to his restaurants. John is also a well-known food writer and TV presenter. 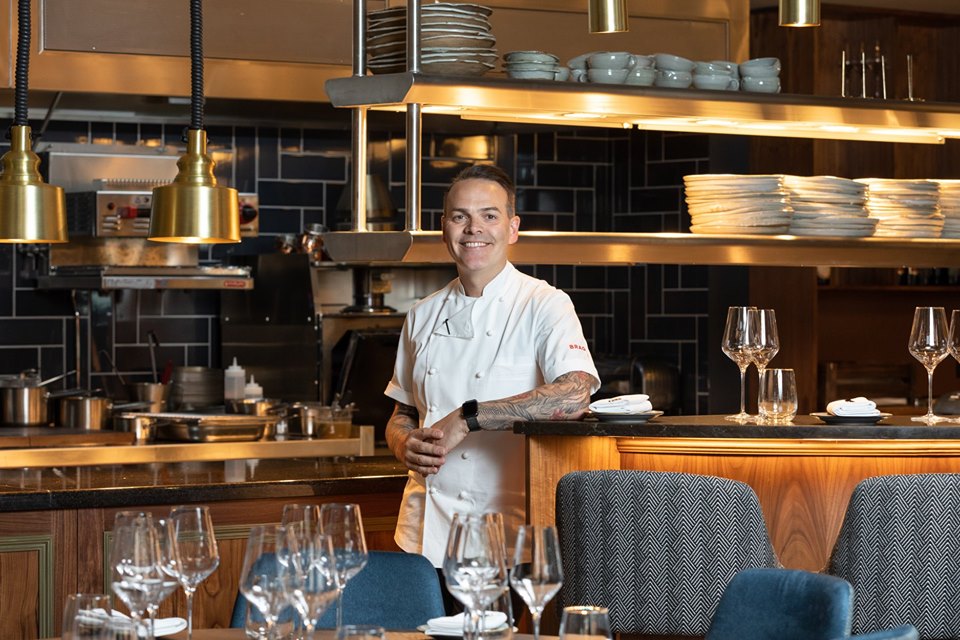 Simon Wood, winner of Masterchef 2015 will also be appearing on Saturday at 1pm. Former Data Manager, Simon started cooking when he could ‘reach the top of an oven’. His passion began when, at eight years old, he won a competition to be anything for a day and he chose to be a chef. Thirty years later Simon’s MasterChef win saw him fulfilling a dream he has had since he was young. We absolutely love dining at Wood Restaurant Chester, the food is always amazing and the service is great too – and we especially love his signature cocktail selection – have a go at his Dirty Martini – you won’t be disappointed!

Also returning is the fabulous Karen Wright who you may remember from Bake Off. Karen Wright was a competitor in the 2018 season of The Great British Bake Off, leaving the tent along with fellow competitor Terry Hartill at the half way point week five. Karen gained some non-baking related notoriety due to munching her way through a bag of crisps during the first episode. We saw her at the festival last year and thoroughly enjoyed her great baking demo, plus she is one lovely and very entertaining lady – we can’t wait to see her again.

So, what else can you expect at the Taste Cheshire Food, Drink & Lifestyle Festival?

Loads! Three days of cooking demonstrations from headliners and our beloved local chefs as well as cookery classes delivered by Cheshire legend Brian Mellor from Harthill Cookery School. Kids can get involved too with their own cookery school delivered by the Academy of Culinary Arts, as well as BBQ masterclasses for adults and children alike.

Hundred’s of fabulous food & drink stalls selling the most fabulous produce from the doorstep right here in Cheshire to much further afield (like Greece for example!) and you can even be one of our judges for the highly coveted Festival Sausage Competition.

This one of the biggest, and most definitely the best Food & Drink festivals in the UK so don’t miss it! Our advice is to get your hands on the VIP tickets with lots of added extra’s, but you’ll need to be quick for those … when they’re gone, they’re gone!